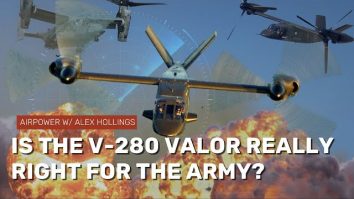 Just recently, the US Army announced that Bell’s V-280 Valor won the Future Long-Range Assault Aircraft (FLRAA) competition, replacing the UH-60 Black Hawk helicopter. The contract is said to be worth $1.2 billion. However, many voiced their concerns about Valor’s ability, and whether or not it’s the right choice. The V-280 Valor The helicopter is […] More 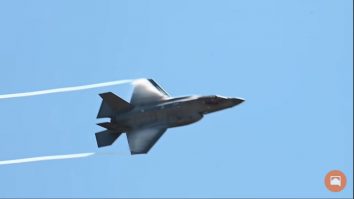 With estimated costs to exceed 1.7 trillion dollars, the F-35 Joint Strike Fighter is history’s most expensive defense acquisition. Yet despite that, according to a report in 2015, the plane was no match for its predecessor, which is the F-16 Fighting Falcon. The report showed that it couldn’t even hold its own in a dogfight […] More 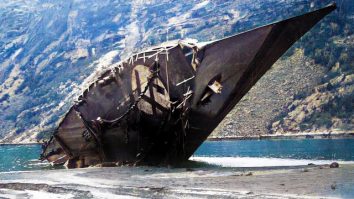 During World War II, Britain and France planned Plan R4, frustrated by the country’s neutrality, and their unwillingness to allow the Allied troops to cross the country to help Finland during the Soviet Invasion.  When Hitler learned about the Allies’ major military operation to occupy Norway, he planned to seize Norway before the Allies did. […] More 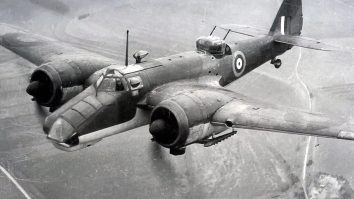 The Bristol Blenheim is a British light bomber aircraft that became the fastest commercial airliner in the world in the 1930s. It was also extensively used during the early part of World War II. Here are five facts that you need to know about this medium bomber:  1. Over 1550 units of the Mark 1 […] More 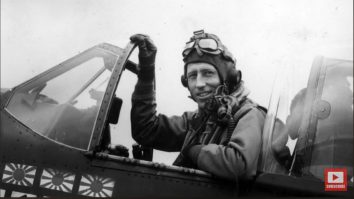 Flying the P-51 Mustang Ding Hao!, ace pilot Major James H. Howard defied all odds by defending the heavy bombers of the 401st Bomb Group from a swarm of Luftwaffe fighters. Andy Rooney went as far as saying that it was “the greatest fighter pilot story of World War II.” A Tricky Situation On January 11, […] More 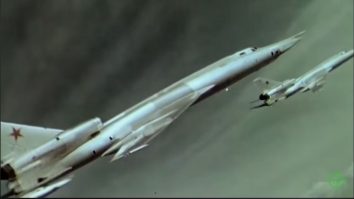 On July 9, 1962, thousands of people gathered in Tushino Airfield to watch a grand air parade dedicated to Soviet Aviation Day.  At the parade’s conclusion, 10 unusually looking aircraft appeared- the aerodynamic shape and swept wings resembled the fighter, but these mysterious planes were thrice the fighter size.   This is the day of the […] More 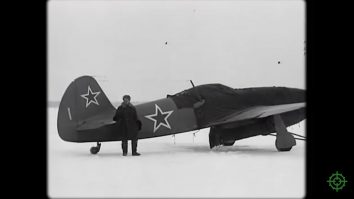 The MiG-9 was the first Soviet turbojet fighter built after World War II. Here are some interesting facts about this Russian fighter that couldn’t shoot its guns:  Parade Fighter During the Soviet Air Force Day, the MiG-9 with its gigantic cannon indeed look ferocious, what most foreign officers didn’t know is that these all-new Soviet […] More 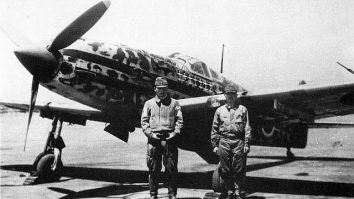 The Ki-61 Tony was a Japanese World War II fighter aircraft and was considered Japan’s only real answer to the P-38 Lighting. Here are ten facts about this performance fighter aircraft:  1. At first glance, you’d think that this plane is of the German and Italian design It was initially thought to be of German […] More 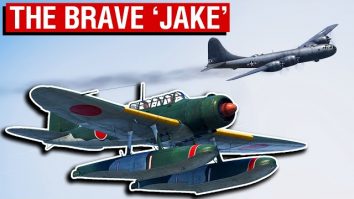 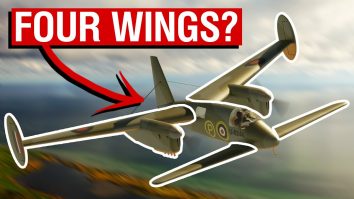 One of the most unique-looking aircraft in the 1940s is the ‘Libellula’ aircraft by Miles Aircraft, specifically the M.35 and the M.39B. ‘Libellula’ ‘Libellula’ was a designation given to a series of Miles aircraft that experimented with the same concept. From the get-go, this was predicted to have a fair number of benefits over conventional […] More 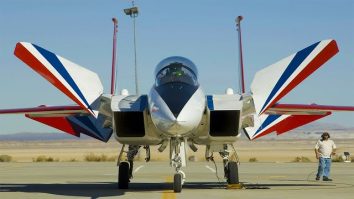 The McDonnell Douglas F-15 Eagle is the primary fighter jet aircraft and intercept platform of the US Air Force for decades.  It has established itself as the world’s most dominant, all-weather, day and night air superiority fighter for more than 40 years.  Powerful Air Superiority Fighter The F-15 Eagle is a twin-engine, all-weather tactical aircraft […] More 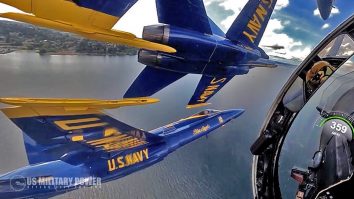 Spine-Tingling Maneuvers The United States Navy’s Blue Angels flight demonstration squadron displays the professionalism and teamwork of the Marine Corps and the Navy. All in all, 17 officers voluntarily serve with the Blue Angels, and the team flies Boeing F/A-18 Super Hornets.  The video displays a spectacular demonstration of discipline, skill, and talent. It takes […] More