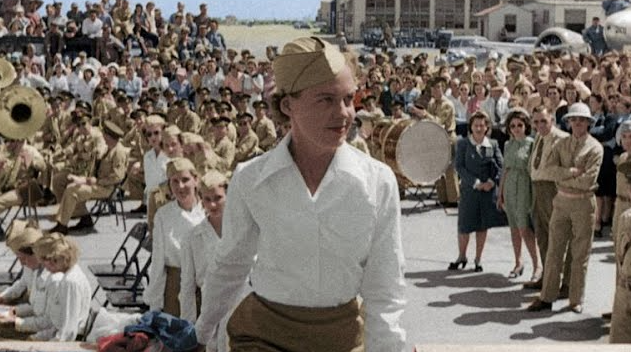 During World War II, the United States experienced a shortage in pilots. Aircraft rolled off the production line on a daily basis, and the country needed pilots to take the military planes to the air bases. Pioneering aviator Jacqueline Cochran proposed a rather ambitious idea to address the shortage problem — she persuaded the Air Force to hire female pilots, which was unheard-of at the time.

And that was when WASP was born. The Women Airforce Service Pilots was a group of female pilots. During World War II, over a thousand WASP members ferried more than 12,000 warbirds from the factories to the airbases.