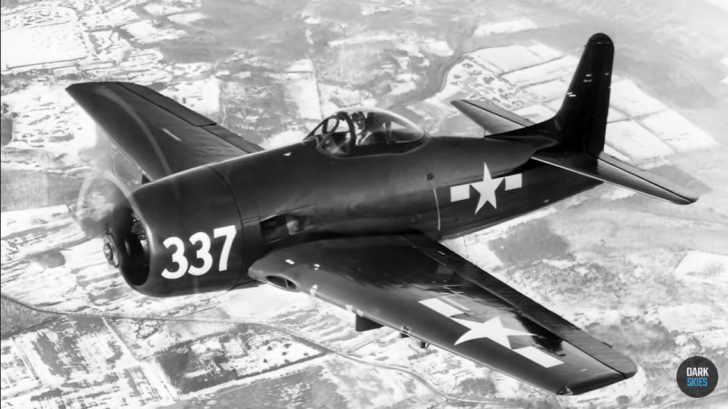 The Grumman F8F Bearcat was one of the best piston engine fighters ever built. It arrived already in the waning months of World War II, missing combat action. Still, it left a mark in terms of power and performance.

Here are the five reasons why Bearcat is a warbird favorite:

1. It was part of Grumman’s Cat Series

It was part of Grumman Aircraft Engineering Corporation’s iconic “cat” aircraft series. Previously, the company rolled out the F4F Wildcat, F6F Hellcat, and the F7F Tigercat.

2. It was a small fighter plane with more speed, rate of climb, and maneuverability than any other carrier fighter in service

It was designed as a single-purpose airplane that could launch, climb as fast as a rocket, and intercept incoming Japanese aircraft.

3. According to urban legend, it was explicitly designed as a Japanese kamikaze killer

However, the first real kamikaze planes didn’t strike allied ships until October 1944, when the Bearcat was well-beyond its testing phase.

Brown, who has flown more airplane types than anyone else is history, considered the Grumman F8F Bearcat his favorite. The Bearcat was 20% lighter than its predecessor. It had a 30% climb rate and 50 miles per hour faster.

5. The only combat it engaged in was the French Indo-China war

On Jan 26, 1951, the USS Windham escort carrier arrived with over 500 Bearcats to support the French. After the war, the planes were given to the Vietnamese Air Force in 1956.

Because of the Bearcat’s late arrival in war, nobody knew what kind of fighter plane it would be. Its story will always remain the most intriguing “what-if” scenario.