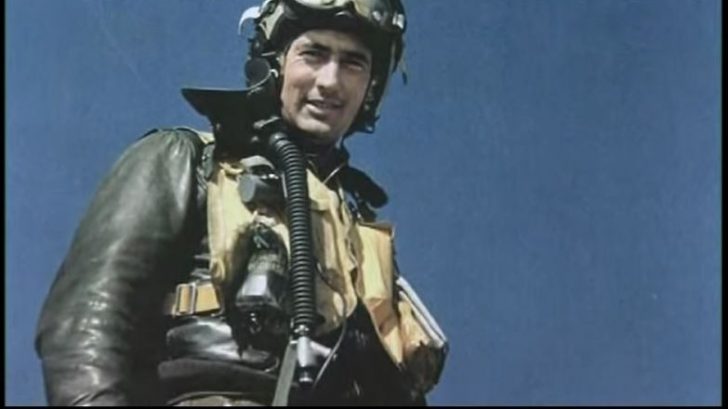 Ted Williams was a legend in baseball history and was voted the league’s Most Valuable Player (MVP) in 1946 and 1949. However, his career was briefly interrupted when he entered military service during World War II and the Korean War.

A lot of time passed since WWII, and Williams hadn’t flown a plane since he left service. He was called to fly jets that he didn’t know how to fly. After spending almost an entire 1952 season retraining in flight school, he landed in Korea in February 1953.

His life in Korea was miserable. He was always sick, but he had to keep flying as there weren’t enough pilots. He flew combat missions just after his arrival. In fact, during one of his first runs, his plane found enemy fire. Fortunately, he was able to land on the stomach of the plane safely. The plane also didn’t blow up, which was a miracle.

After completing serving his country for the second time in the Marine Air Corps, Ted Williams then went home to play baseball again and become one of the greatest hitters in baseball history.