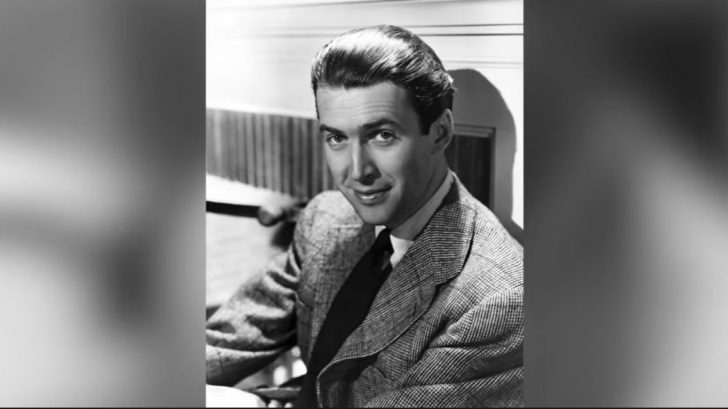 Jimmy Stewart was one of the most famous Hollywood actors of all time, with a career spanning decades, representing an entire American generation.

But how did his trauma after serving in the Air Force affect his career?

Stewart grew up in Indiana, Pennsylvania, where he got a degree in Architecture from Princeton University. But amid the Great Depression, he pursued acting instead. After his brief stint on Broadway, he landed his first film debut. He was then loaned to Colombia, where he got two Frank Capra films.

Stewart received his first Academy Award nomination in the film Mr. Smith Goes to Washington and later won an Oscar for The Philadelphia Story. He was already an established Hollywood actor when he was drafted. He was called after the attack on Pearl Harbor, causing the US to enter WWII.

He was initially placed in the Air Force Motion Picture Division to convince more men to sign up. He then went on with more PR stunts until he demanded that he wanted to seek combat like other airmen.

Stewart finally got his chance when the B-4 bomber group was created, and he was appointed as the commander of the 703rd squadron. Because of his interest in aviation, he was already a pilot before he went to war.

In November 1943, he was sent to England, where he participated in more than 20 combat missions over Germany. His accomplishment during the war earned him the Flying Cross with two oak leaf clusters.

After the war ended, he suffered extreme post-traumatic stress disorder (PTSD) after being a pilot. He acted out his mental distress in his first Hollywood film after the war; It’s a Wonderful Life. He played the character George Bailey, where he channeled his anger and guilt in the scenes against his family.

Stewart wrestled with the guilt of killing civilians during bomb raids over France and Germany, particularly when they bombed the wrong city by mistake. He also felt partly responsible for the bloodbath that lost 13 planes with 130 men he knew well.

He bottled up these emotions and acted out on parts he chose when he returned to Hollywood. While he wasn’t afraid of bombs and bullets, he was afraid of making a mistake that would cause someone to die.

Stewart later starred in notable films like the Shenandoah and Winchester 73, which let him explore his dark side, which wasn’t there before he went to war.