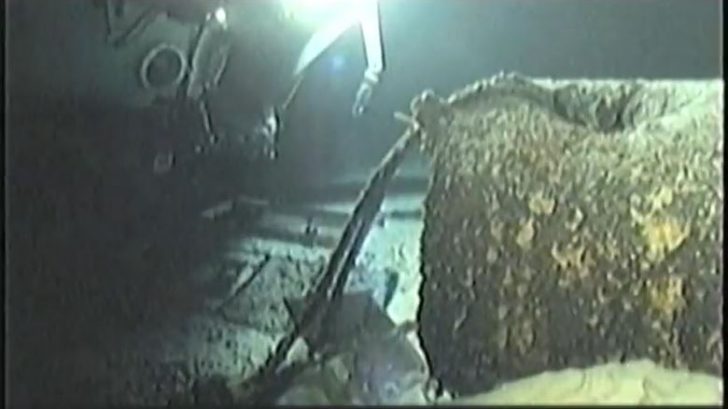 Here are the five facts that you need to know about the Japanese killer subs:

1. The submarines were a two-person midget sub

Japan’s secret weapon were five type-A midget submarines that were a quarter of the length of the mother sub. A pilot and a captain operate inside a control room, at the size of a closet.

2. It’s twice as fast as many US submarines of the day

A 600-horsepower electric boat propelled it at 19 knots.

3. Not only can it take the enemy by surprise, but it can also hit the enemy hard

Just one hit from one of its modified torpedoes can punch a hole in a battleship.

4. Four out of five submarines launched that morning failed their mission

Submarine one was sunk by the USS ward. Similarly, the second submarine shared a similar fate, destroyed by a pair of US ships.

Submarine three didn’t even make it close to the harbor, and the captured captain became the first Japanese prisoner of war. Meanwhile, submarine four turned up years later, several miles away from Pearl Harbor, and still had its torpedoes intact.

5. The fate of the fifth submarine remained a mystery for many years

USS Arizona survivor Donald G. Stratton remembers seeing torpedoes hitting the ship before it sank. However, divers sent out to examine the USS Arizona found no evidence of a torpedo hit. Some naval experts contend that it fired its torpedoes on the USS Oklahoma or USS Virginia, basing it on a photograph showing the sub in action. However, this contention remained controversial.

Compelling evidence has shown that Pearl Harbor wasn’t just attacked from above. It was also attacked below by Japanese killer submarines, the Japanese Navy’s most guarded secret weapon.