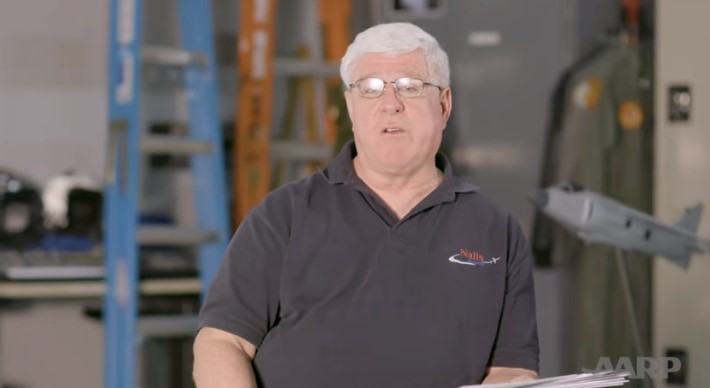 1. Does it have all the electronics?

Making the planes as light as possible is a top priority. That’s why weapon systems are taken out of the plane including some of its navigation instruments. By doing so, a Harrier would save around 400 lbs. For navigation and communication, the pilots would opt to use civilian equipment and radios.

2. What is its primary role?

It’s used in different ways by different countries for different services. The Marine Corps uses it for close air support, with air-to-air as the secondary role because it has air-to-ground and air-to-air radars. The Harrier also has a top speed of 730 mph (650 knots) to help it on its missions.

3. Why are they getting rid of it?

Planes are weapon systems designed to counter a specific threat – plain and simple (pun intended). As time goes by, advancements in weapon technology lead to advancements in aviation. Comparing a Harrier to a P-40 or an F-35 will give you an idea of how planes have evolved to meet what we need in battle.

A Harrier consumes a gallon every two seconds in the hover and averages 1.3 gallons a mile. So the answer to this question is a resounding, “Everything!”. It’s not cheap to fly these planes at all.

The only question that is asked more than the cost of fuel, is the cost of the Harrier. Harriers are estimated to cost around $30 million to produce. For us commonfolk, it’s 7,000,000 Pepsi points. Though a used Harrier, according to Google, would net you roughly $1.5 million – more or less.