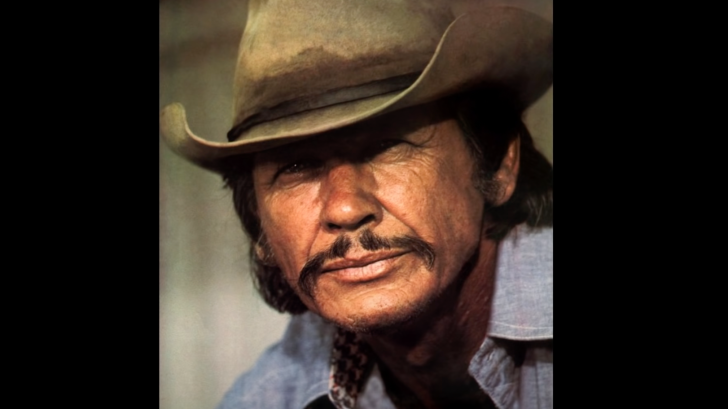 1. He had a foreign accent

Despite being born and raised in the US, his fellow servicemen thought he was from another country because of his strong foreign accent. Growing up in a Lithuanian household, it wasn’t until Bronson (born Charles Buchinksy) was a teenager that he learned how to properly speak English.

2. He was still in the mines before enlisting

Bronson was 10 years old when he started working in coal mines. Earning a dollar for every ton of coal, he and his family suffered profoundly during the Great Depression. He continued working in the mines until he enlisted in the USAF during WWII.

3. He was an aerial gunner

His first stint was in the 760th Flexible Gunnery Training Squadron until he was transferred to a Guam-based squadron. There, Bronson was a part of the 61st Bombardment Squadron where he was an aerial gunner for a Boeing B-29 Superfortress. He flew a total of 25 missions as the gunner.

4. Got injured in his last mission

The 39th Bombardment Group that his squadron was in conducted combat missions against the Japanese in the Asia-Pacific theater. On his last mission, a Japanese fighter plane targeted his B-29, and Bronson was hit on both arms, ending his service.

For his bravery in battle during WWII, Charles Bronson was awarded a Purple Heart. He proceeded to leave the military in 1946 and went on to have a storied career in Hollywood. At one point, he was earning a million dollars per movie!