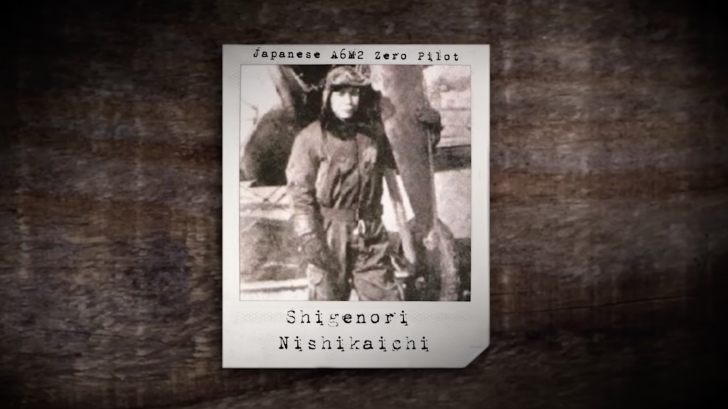 1. Shigenori Nishikaichi Was Shot Down During The Assault

He was part of the 2nd wave of attacks, flying his A6M2 Zero while strafing and bombing targets across southeastern Oahu. The 22-year-old’s Zero was later damaged and he set out to land on an “inhabited” island called Niihau. He hoped that a Japanese submarine would rescue him off its coast.

2. He Crash Landed On Niihau

Nishikaichi was knocked out due to a high-impact landing near a farmer’s house. Unbeknownst to him, the island was actually inhabited by indigenous people. He was treated and celebrated by the locals, not knowing what he did hours before.

3. The Islanders Quickly Caught On

The locals found out about his crimes from a hand-cranked radio. Soon after, he was tied and detained by the islanders. It wouldn’t take long for the US Army to take Nishikaichi from their hands.

A couple of Japanese-Americans helped the detained pilot to escape. During his escape, he was seen by another couple, this time a Hawaiian couple. The Hawaiian couple tried to stop him but Nishikaici had a gun in his boot. He let off shots and hit Ben Kahele three times.

He was shot once on the chest, thigh, and groin. Anyone would have fallen down in agony and bled to death, but Ben Kahele? He was enraged and threw the pilot on the wall, knocking him out. His wife then bludgeoned Nishikaichi to death. In 1945, Ben was awarded the Purple Heart award and the Medal of Merit for his bravery (and possibly, superhuman strength).

Watch how the whole story went down in the video down below!