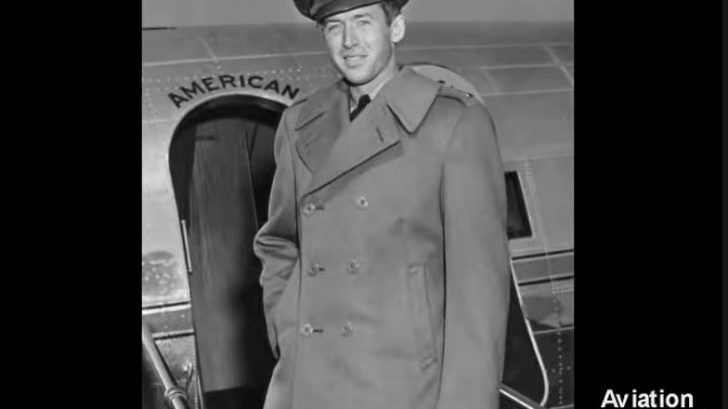 Jimmy Stewart was one of the most iconic Hollywood actors of his time. But do you know that he also served in the US Air Force during World War II?

Here are five interesting facts about him as a WWII bomber pilot:

1. As he made movies, he logged 400 flight hours over the years he was in Hollywood

During this time, Stewart also made his most notable films before WWII, such as Mr. Smith Goes to Washington and The Philadelphia Story.

2. He was the first Hollywood actor to join the Air Force

When asked why he wanted to give up his acting career for the military, he quipped, “This country’s conscience is so much bigger than all the studios in Hollywood put together. The time will come when we’ll have to fight.”

3. When the war came, he was drafted about eight months before Pearl Harbor

Because of his 400 hours of flight time and in dire need of instructors, he started teaching students in advanced training at the Mather Air Force Base in Sacramento, California.

4. Stewart flew over 20 missions as a command pilot in the B-24 Liberators

After a year of training new pilots in New Mexico, he was finally sent to fly the B-24 Liberator bombers in Nazi-occupied Europe.

5. At the time when air pilots were expected to be killed between eight to 12 missions, Stewart went on to fly 20

After the war, he received the Distinguished Flying Cross Twice, an Air Medal with 3 Oak Leaf Clusters, and the Croix de Guerre.