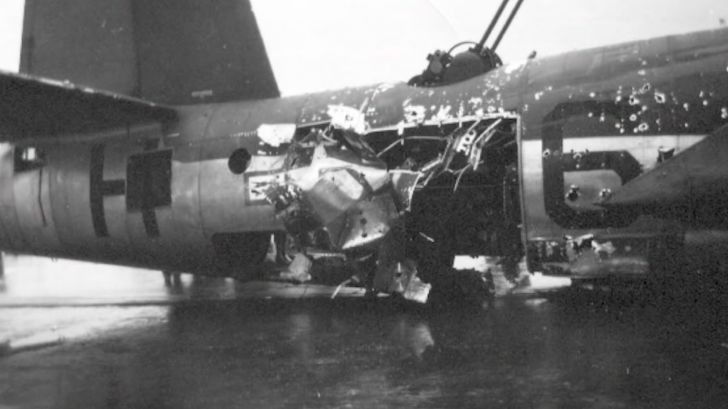 Abraham Wald, a Jewish mathematician who fled Romania, wanted to do everything in his power to stop Hitler from winning the war. 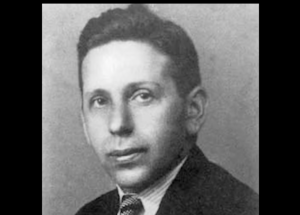 After being pushed out of his home in Europe, Wald accepted a position at Columbia University in the United States. There, he was a part of a Statistical Research Group put to use by the military to improve tactics, advance technology, and find solutions to problems.

During the war, the US military was losing a considerable number of its bomber planes and crews. Quite a number of planes would get shot down due to enemy fire with no clear cause. To better understand the situation, they took note of the planes that survived and started from there. 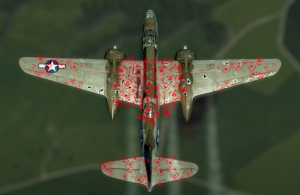 Through the information given by the grounds crews, they pinpointed locations where there were significant bullet holes. They thought that putting more armor on locations with heavy damage would help improve the bomber’s survivability. 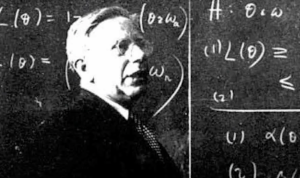 Wald did not agree with that solution due to a logical error called “survivorship bias”. For Wald, these models only showed where the bombers could take damage and still survive. What they had to focus on were the areas that received the least damage, arguing that those who did not return took damage from those areas. 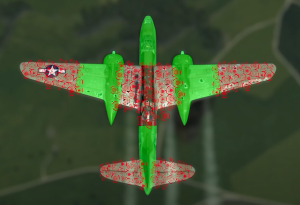 Because of this discovery, the US army opted to reinforce the “least affected” areas such as the engines, cockpits, and fuel tanks. This led to a better survivability rate and lowered the rate of casualties in the long run.

Once again proving that no matter how boring math is, it sure does save a ton of lives.