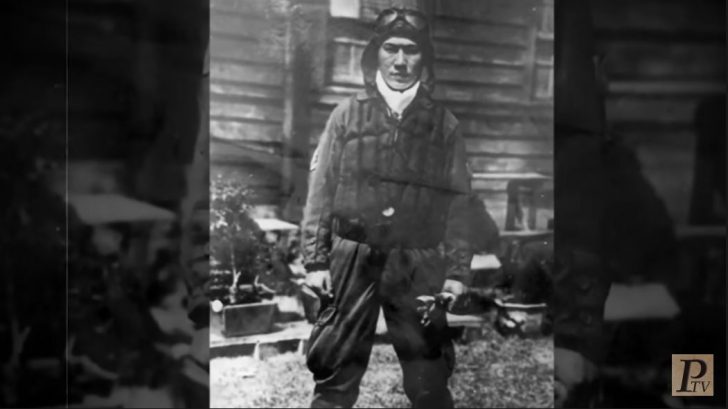 In 1944, when Japan couldn’t stop the allied soldiers from penetrating the Pacific, the Imperial forces formed special attack units. These were subdivisions created to fulfill goals designed for suicide missions which clearly showed how hopeless the situation was.

Kamikaze pilots became of the most recognizable subdivisions of the Japanese forces. By the war’s end, the Japanese were desperate, and suicide missions increased in intensity.

Here is what happened to kamikaze pilots that returned alive:

1. Their reputation was ruined

The allies occupied Japan for seven years after the war ended and did everything they could to ruin the kamikaze pilot’s reputation.

In fact, it even promoted the allies’ idea that kamikaze pilots were indeed crazy fanatics and too reckless to think about themselves.

The Japanese people think of these pilots indifferently and sometimes with disdain.

4. It was hard for the pilots to find a job or even get to school

The pilots were stigmatized in the years following the war.

It means these people couldn’t return to normal life since the idea of dying with honor possesses them. Thus, they’re incapable of finding a new goal.

In 1952, the Japanese government wanted to change the dislike towards the kamikaze pilots after the allied occupation. The pilots’ actions are in no way shameful and were in no way criminal. They promoted this point of view and didn’t meet any serious resistance. The pilots have then, once again, become heroes.