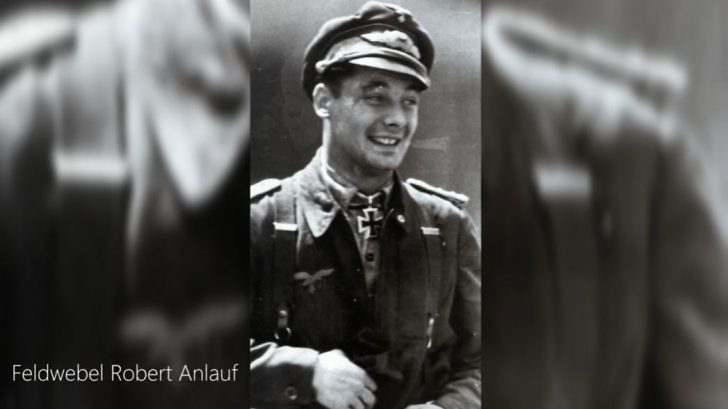 On August 27, 1944, Lt. John M. Carothers, part of the 503rd fighter squadron, was in his P-51 Mustang. He was part of a formation, returning home after a bombing run in Berlin.

Then, he was radioed that there were six Focke-Wulf 190s, led by double ace pilot Robert Anlauf by the Luftwaffe.

Lt. John was the last escort left in the entire formation. The RAF Spitfires that will escort the remaining B-17s home will arrive, but after an hour later. Thus, they have to survive the attack somehow. With no other option left, Lt. John turns his plane back towards Berlin, engaging the fighters.

Lt. John’s only advantage over the six German fighters was the Mustang’s phenomenal high altitude performance, climbing over 40,000 feet- an altitude the Focke-Wulf 190s couldn’t match. Their engines could only allow them to climb up to 38,000 feet.

He then dives, managing to take down two enemy fighters. The remaining four Focke-Wulf 190s rapidly turned their attention on him, opening fire at the P-51 Mustang.

Lt. John’s plane was hit heavily by the starboard wing as fuel tanks exploded, tearing the whole side of the wing. Fragments flew in the cockpit, hitting John in the chest and leaving him unconscious for minutes.

He wakes up several minutes later, at 45,000 feet above the plane’s rated maximum altitude. When he reached for the radio for help, he realized it was destroyed. He didn’t have the fuel to make it back home and realized it was most likely the end.

He takes his logbook out, recording the incident along with a small note to his family. He then pushes the down and empties his entire ammunition on one German fighter, cutting the plane in half.

Lt. John passes out in the dive due to blood loss.

Moved by His Heroic Action

Robert Anlauf from the Luftwaffe watched as Lt. John’s plane crashed on the north sea.

Anlauf was so moved by Lt. John’s heroic actions that he conducted a search and rescue team to find the fallen pilot. Two days later, he would find Lt. John’s crash site. There, he would find the young man’s logbook and a letter to his family, all sealed in a waterproof bag.

Anlauf would later write to the RAF, “He could have gone home, but he decided to come back, taking on all six of our aircraft to protect his B-17s.”

At the cost of his own life, 160 men would return home that night. Posthumously, Lt. John Carothers was awarded the Purple Heart and the Air Medal for single acts of heroism during aerial combat.