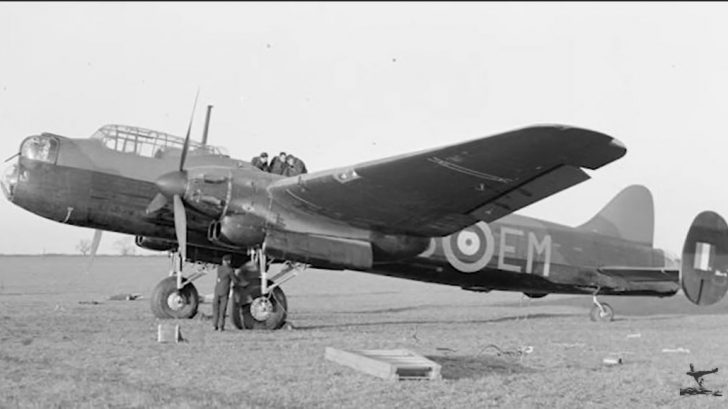 The ill-fated Avro Manchester was a plane plagued with engine problems. Meant to be the newest frontline heavy bomber of the RAF, in the end, it was almost a complete failure.

1. It was the first aircraft to include all the standard features of a WWII RAF bomber

2. While the prototype had many excellent features that could have made it a very promising aircraft, one aspect of its design had already begun to show problems

This was the power plant powered by the 24-cylinder Rolls-Royce Vulture. Initially, it showed great promise, but unfortunately, initial engine trials produced troubling results. It was also a relatively new powerplant, not fully developed and prone to constant teething problems.

Wind tunnel tests revealed it to be the result of a lack of wing area. Trials also indicated the inadequacy of the Vulture engine, which was still not delivering its promised power. At this stage, it would be impossible to switch power plants as the threat of war increased.

4. On its first official sortie in February 1941, six Manchesters were dispatched on a raid. All six returned from the raid, but one crashed during landing as a result of faulty hydraulics

5. The plane’s greatest threat was itself

During several incidents, Manchesters were grounded because of the increasing number of faults happening with the engines. The Rolls-Royce Vulture’s reliability was becoming a total nightmare.

Over time, the engine’s performance was so bad that it forced designers to go back to the drawing board.  The Vulture engines were replaced by the smaller Merlin engines that produced more power and were more reliable. Avro would eventually come up with a new and better plane- the vastly superior four-engine Lancaster.