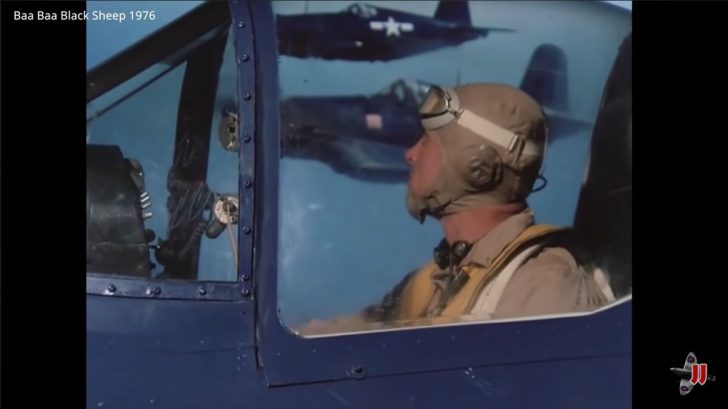 The P-38 Lightning is one of the fastest fighters in WWII. Despite its significant contribution to the war in Europe and the Pacific, it only showed up in a handful of movies.

Here are the movies that paid tribute to this legendary aircraft:

1. The movie Isoroku (2011) features a Japanese perspective on the Battles of Pearl Harbor and Midway

The P-38 was responsible for one of the most popular inceptions of WWII, downing Admiral Isoroku Yamamoto’s transport aircraft.

Yamamoto was the mastermind behind Pearl Harbor and commander of the Japanese Navy combined fleet.

2. Ultimately, P-51 Mustangs replaced Lightings in many escort roles. It would also inspire several twin-engine designs, including some failures. In cinema, this would be Howard Hughe’s XF-11 which is shown as the Lightning in both the Amazing Howard Hughes (1977) and Rule Don’t Apply (2016)

Only The Aviator (2004) actually modeled the plane correctly.

This military action film starred a P-38 pilot and his aircraft.

The story follows a Corsair squadron, but the movie features some real Lightnings as well.

5. P-38s make an excellent aerial reconnaissance aircraft accounting for the majority of aerial film over Europe

The reconnaissance variant relied heavily on speed for protection and had no armament.

In the stock film on the video, one could see a reconnaissance version of the P-38 in haze blue, flying next to an olive fighter.