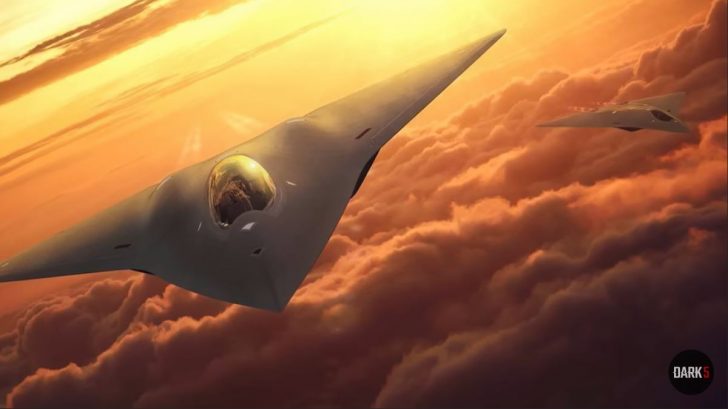 In the world of highly classified military projects, the development of new aircraft has gone even more intense because of the veil of secrecy surrounding it.

Here are the five most mysterious military aircraft:

The Next Generation Air Dominance (NGAD) program relates to the development of a sixth-generation military aircraft system made of a central man fighter jet and other supporting technologies.

The primary focus of the aircraft is creating key technologies in propulsion, stealth, and advanced weaponry. They also envisioned the aircraft not as a single jet but as a collection of systems supporting one another.

The intense level of secrecy surrounding the aircraft has led to some speculations that it’s a form of space weapon designed to target enemy satellites. However, this was denied by military officials, saying that the plane’s purpose was to transport experiments and equipment.

The aircraft is a crewless and highly technical aerial surveillance vehicle capable of gathering intelligence while evading enemy radars. It can fly at high altitudes and can be refueled midair.

Some governments are less keen on revealing their military capabilities, and one of those countries is the famously secretive China.

On the other hand, the GJ-11 integrates the autonomous and stealthy qualities of a reconnaissance aircraft with combat capabilities.