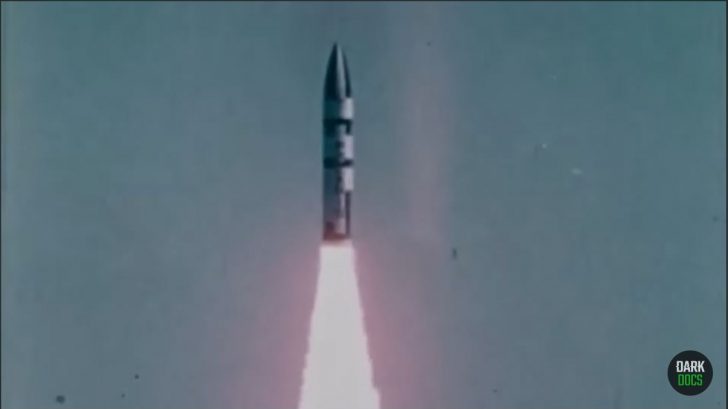 American and Soviet commanders have incorporated increasingly elaborate technology into atomic weapons in their delivery systems, minimizing the risk of accidental or unauthorized watches. Still, false alarms have continually occurred throughout the years. Such false warnings could ignite an inadvertent war.

On early November 9, 1979, North American Aerospace Defense Command Analysts in Colorado were shocked to see their monitors light up in alarming news- hundreds of nuclear ballistic missiles were launched by the Soviet Union at the continental United States.

It also reached the World Wide Military Command and Control System (WWMCCS) a sophisticated software of the military that provided data from satellites and perimeter radar.

This quickly led to defense actions. In response, missile crews, and air defense systems were placed on heightened alert. Nuclear bombers were deployed, and a dozen fighter interceptor planes were launched. Even the doomsday plane of the presidem nt was activated.

Despite everything, the United States early warning systems, which measure seismic activity and other phenomena, weren’t reporting anything related to ground-based ballistic missile launches. Additional software checks eventually revealed the truth – it was painfully clear that there were no incoming missiles.

After an investigation of the incident, it was determined that it was a mistake of a military officer, and the failure of the US defense computers to recognize it. The officer had erroneously punched a war games tape into a missile warning component of WWMCCS. The system wasn’t able to tell the difference between a drill, and reality.

The media eventually caught on, with major news outlets like the Washington Post and the New York Times printing stories on the incident. The latter even published a story retelling the events. In the text, the newspaper stated that a false start triggered the country’s war defenses against an attack that was non-existent.

When the Soviet Union eventually learned about the incident, they immediately became offended, launching a formal complaint with Washington. The statement also ended with a warning from the Russians.