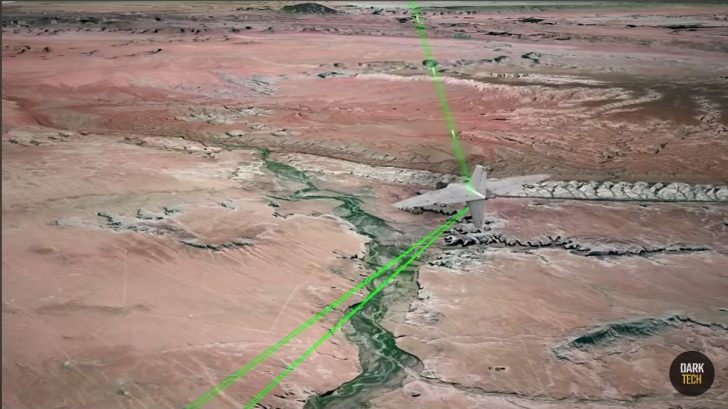 DARPA’s new long-range drone project also known as the Tactically Exploited Reconnaissance Node (TERN,) is based on the idea of a vertical takeoff. It focuses in developing a drone that can use small deck ships as landing sites.

Many US warships that need to deploy reconnaissance aircraft have to rely on a helicopter to do the job. However, this strategy is unsustainable for a global approach.

Helicopters have limited range, and endurance, and need highly trained personnel to operate. Not to mention, it needs considerable space to launch and be stored.

DARPA found an entirely different solution to this problem. It developed the tactically exploited reconnaissance node or turn to design, develop, and build a long-endurance unmanned aircraft system that was capable of surveilling enemy targets, collecting intelligence, and even engaging the enemy while retaining ease of deployment.

The main goal of DARPA was a drone that could provide small ships the ability to deploy persistent ISR and strike capabilities. It also has payloads as huge as 600 pounds, operating at ranges as long as 1,000 miles from a host vessel.

Recover and Other Features

Another important feature is the ability to intelligently return to its host ship, or any other US posts according to mission parameters.

The majority of the program’s development is invested in state-of-the-art recovery protocols and automated landing algorithms for landing on moving ships.

A Glimpse of the Future

The TERN initiative is already in the third and final stage, expected to enter service within the next five years.

When it enters service, the US Navy will not only have the ability to carry reconnaissance sorties anywhere but it can also attack targets in any location swiftly and safely.