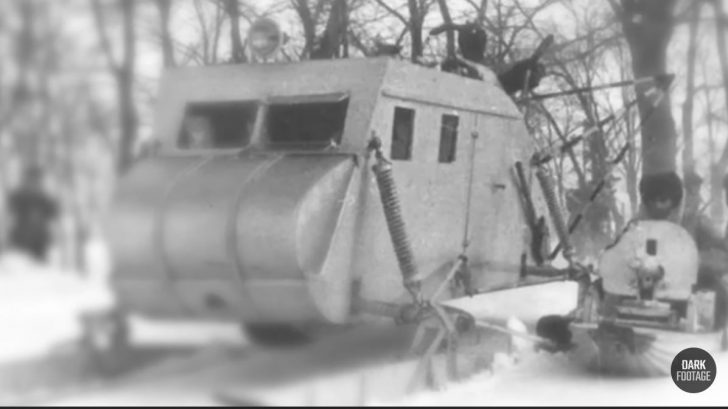 The Aerosani was an inventive motorized snow sled with an aircraft propeller that would ultimately give the Soviets an upper hand over the Fins after the outbreak of World War II.

Here are the five facts that you need to know about the WWII Aersani Snow Tank:

1. Initially, the Soviets suffered heavy losses from the Fins, until they started to develop more effective tactics- one of that is the notable Aerosani Snow Tank

The Finn defenders were more accustomed to harsh terrain and had more knowledge of it than the Soviets themselves. After being overpowered, the Soviets resorted to the Aerosani motorboat snowmobiles on skis.

2. The Aerosani was initially used for transport liaison and medical evacuation

It was often used in deep snow conditions

3. It was handled by the Soviet armored forces

Aerosanis would keep communication between units and ferry supplies to forces that operate at long distances. It could also tow four men on skis while carrying up to five more, and mount a machine gun ring on the roof.

4. It had its limitations

Because of its poor hill climbing ability, Aerosanis had to be deployed in open country, frozen lakes, rivers, or any flat terrain. It also had limited maneuverability on winding forest roads.

5. It could reach an outstanding speed of 25-35 kilometers per hour even in harsh winter conditions

Within just a couple of months, the Soviets had finally turned the odds in their favor. Because of its incredible speed, and high capacity to cover snowy roadless terrains, it wasn’t unusual for these sleds to catch the enemy off guard.