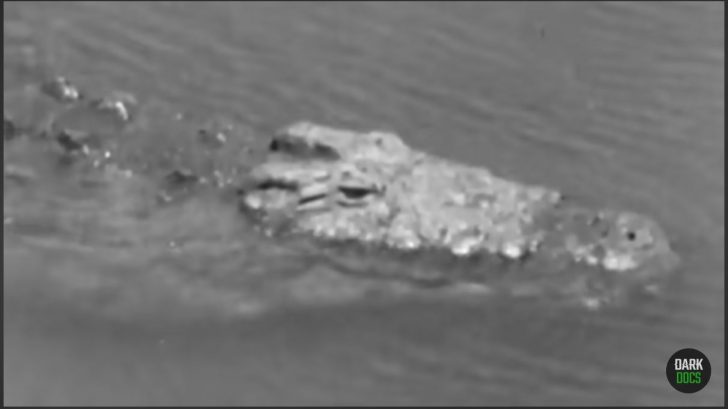 Many Japanese soldiers of WWII are known to favor death over a dishonorable surrender. This is exactly what happened to these Japanese troops that crocodiles hunted down on Ramree Island.

Burma fell under Japan, but in 1943, the tide of war changed and favored the Allied forces. Both Chinese and British forces were in a synchronized effort to obliterate the Japanese troops.

One of the Allies’ objectives when planning their attack on the south was Ramree Island. The first stage of the assault was codenamed Operation Matador. The primary objective was to capture Kyaukpu on the northern part of the island and the airfield near the port.

Taking the port would weaken enemy forces and serve as a staging ground for the rest of the attack.

Approximately 900 Japanese defenders were flanked by the Royal Marine forces arriving to support Indian soldiers. Left with the option to surrender or flee in the nearby mangrove swamp, the Japs opted to escape but would regret it afterward.

Blinded by the fanatical decision of never surrendering, the Japanese retreated through the marsh in the hopes of rejoining with a more significant Japanese force south of the island.

They already knew the area was infested with mosquitoes, leeches, and gigantic saltwater crocodiles. However, they’d rather test their luck surviving the area’s dangerous terrain instead of humiliating themselves by surrendering to the British.

Little did they know the swamp was home to thousands of South Asian saltwater crocodiles- the largest reptile in the world, with lengths of 23 feet, and one of the most aggressive predators in the animal kingdom.

The British forces immediately moved to surround the entire swamp to prevent the Japanese from escaping in case they made it through. Throughout the following days and nights, the Allies reported constant screams from the swamp accompanied by continuous rifle fire.

Of about one thousand Japanese soldiers that entered the swamps, only about 20 survived. However, scholars attribute the deaths not just to crocodile attacks but also to starvation, drownings, and disease.