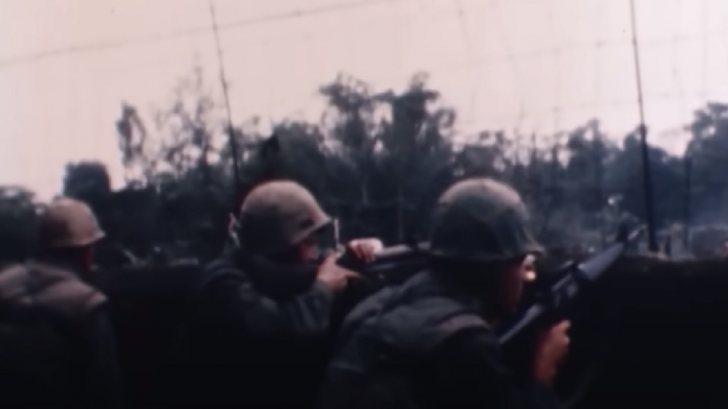 The Siege of Huế

On January 31, 1968, a massive group of North Vietnamese soldiers launched an offensive against the fortified city of Huế. They successfully occupied almost all of the city for several weeks while resisting the South Vietnamese and US troops’ advancements.

The city was the ancient imperial capital of Vietnam. This distinction meant that Huế had great symbolism for the Vietnamese, so the Communist forces devoted significant resources toward capturing the city. Its propaganda value alone made the operation worth it for the belligerents.

Most ARVN soldiers were home with their families for the Lunar New Year celebrations when the PAVN troops attacked. Soon enough, villages, forward operating bases, and cities were quickly besieged by North Vietnam. Their primary targets were the Tây Lộc airfield, the ARVN 1st Division Headquarters, and the MACV-SOG compound within the Citadel.

Thousands of civilians lost their lives when firefights and explosive shells littered their fortified city. An estimated 8,000 North Vietnamese soldiers rushed into the city, outnumbering the 400 cornered defenders inside. In just under six hours, the PAVN raised a liberation flag over the Citadel flag tower.

The constant reinforcements from South Vietnamese, US Army, and US Marine troops finally took its toll a month after the North’s attack. In total, 216 US soldiers were killed in action, while the ARVN lost 452. On the other hand, it is estimated that 5,133 Viet Cong troops were slain, while the PAVN lost 2,400. Most alarmingly, almost 900 civilians were killed during the battle, and 4,856 more were executed by the Viet Cong. As for Huế, eighty percent of its infrastructure was reduced to ruins, leaving 116,000 people homeless.