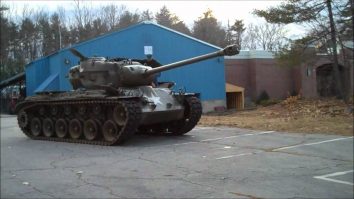 Old Tank’s Still Got It The last remaining Pershing Tank that crossed the Ludendorff Bridge at Remagen resides in Wolfeboro, New Hampshire, at the Wright Museum. In the video, we see this old tank get called into action once more to save a disabled Sherman tank. For a tank that’s decades old, it got the […] More 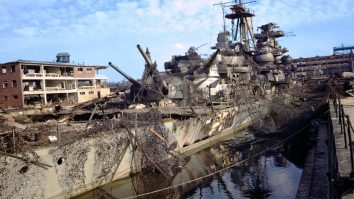 A Perilous Journey By December 1942, the Red Army was fighting the Axis forces across the Soviet Union with their backs against the wall. Their army was in dire need of food, ammunition, and weapons to keep the invaders at bay. In response, an Allied convoy was sent to the port of Murmansk from Loch […] More 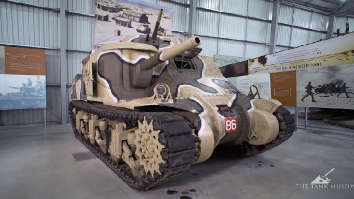 Tank Museum Historian David Fletcher shares some fascinating facts about the M3 Medium Tank – the vehicle used as a stopgap while the M4 Sherman was still in development. Here are ten things you need to know about the M3: 1. Supplied in two variants The tank had two versions for British and American use. […] More 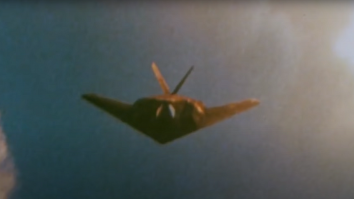 Being the first stealth fighter of America has its ups and downs. Here’s how the Nighthawk’s promised excellence was cut short by multiple shortcomings and an incident in Yugoslavia. Legendary Story Its story began in 1964 when Pyotr Ufimtsev published the “Method of Edge Waves in the Physical Theory of Diffraction”. Ufimstev’s discovery about how […] More 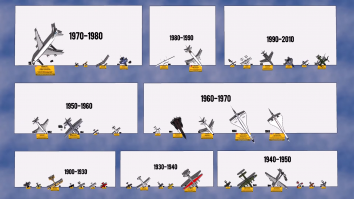 After numerous designs and technological advancements, it’s no surprise that there have been many outstanding aircraft throughout history. Here they are listed below for your convenience. Let us know if we’ve missed anything! 1900-1930 Wright Flyer – The first airplane to achieve a controlled, sustained flight with a pilot  Bleriot XI – The first aircraft […] More 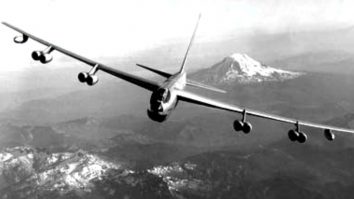 There have been many fantastic aircraft throughout aviation history that never got a chance to prove themselves in combat. Such is the case with Boeing’s YB-60 strategic bomber – a planned successor of their B-36 Peacemaker. Here are ten things you should know about the aircraft that competed with the iconic B-52 Stratofortress. 1. Variant […] More 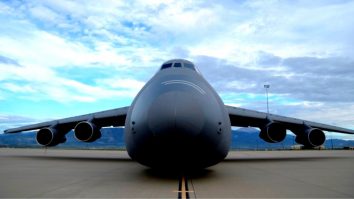 The Lockheed C-5 Galaxy is among the largest military aircraft in the world. Here are ten facts about America’s largest strategic airlifter currently in service: 1. One of the largest in the world It’s pretty hard to imagine how massive the C-5 truly is. For context, the C-5M Super Galaxy measures 247ft in length – […] More 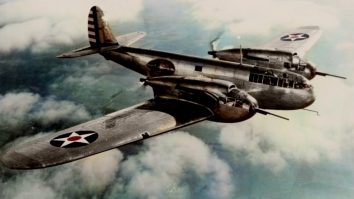 Dreaming Big Airacudas were Bell Aircraft’s attempt to break into the aviation scene. This attempt came with the intention to make a sleeker and more futuristic design compared to other aircraft at that time. However, in the world of aviation, looks don’t matter as much as performance and reliability. Bold Design One of its many […] More 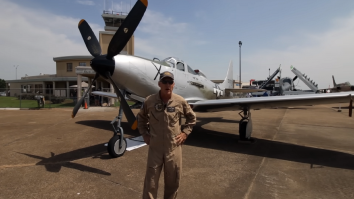 Thanks to Mark Allen, we are given a detailed walkaround tour of the Commemorative Air Force’s P-63. Here are the ten things you need to know about the King Cobra: 1. F Variant has an enlarged tail The CAF’s P-63 is an F variant, featuring a larger vertical tail than other versions. This change came […] More 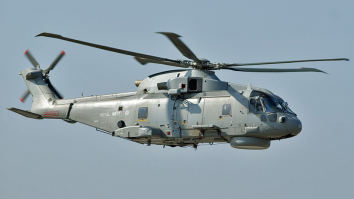 Here’s what you need to know about the AgustaWestland AW101, a medium-lift helicopter that’s been in service for more than two decades: 1. Can be flexed in other roles When not performing search and rescue missions, the AW101 can be used for cargo transport and as a multi-purpose utility helicopter, with its MH1 variant able […] More 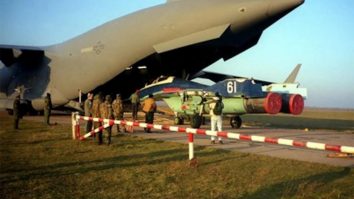 Huge Losses At the start of the Vietnam War, the US Air Force and Navy suffered losses to Soviet aircraft and missiles over North Vietnam. By 1968, about 22% of American planes were lost to MiGs alone. Their losses could be partially attributed to the pilots’ lack of training in air-to-air combat, with just ten […] More 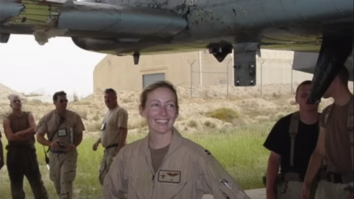 1. Decided to be a pilot when she was young Campbell dreamt of being a fighter pilot when she was just in fifth grade. However, her dream didn’t stop there – ultimately, she wanted to become a pilot to be an astronaut. 2. First flew the T-37 She spent the first year of training operating […] More