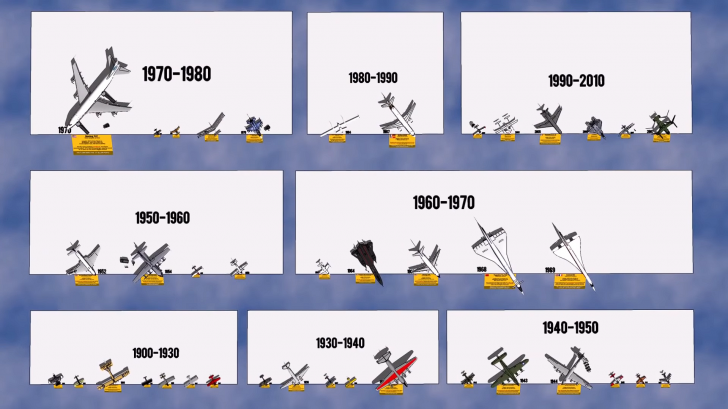 After numerous designs and technological advancements, it’s no surprise that there have been many outstanding aircraft throughout history. Here they are listed below for your convenience. Let us know if we’ve missed anything!