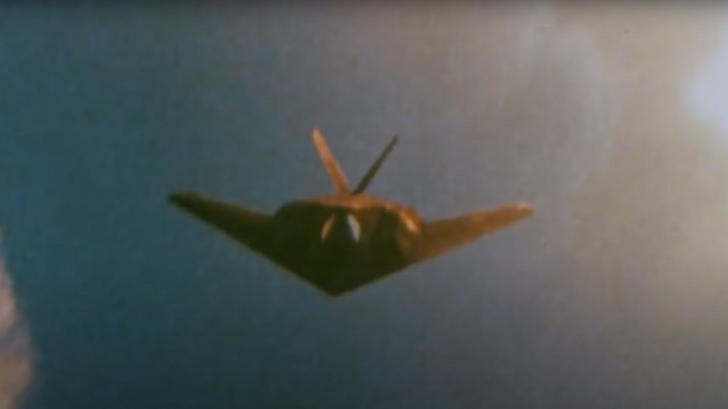 Being the first stealth fighter of America has its ups and downs. Here’s how the Nighthawk’s promised excellence was cut short by multiple shortcomings and an incident in Yugoslavia.

Its story began in 1964 when Pyotr Ufimtsev published the “Method of Edge Waves in the Physical Theory of Diffraction”. Ufimstev’s discovery about how radar technology worked helped aviation engineers design an aircraft that could soon avoid radar detection for reconnaissance missions.

To incorporate this discovery, the Nighthawk had to sacrifice most of its aerodynamic capabilities. This meant that the F-117 had to rely on flight computers to maintain a stable flight path.

The aircraft had to make do without an afterburner to minimize its infrared signature. In addition, afterburners would have produced a trail of smoke visible to the naked eye. Ultimately, the F-117 wasn’t designed to break the sound barrier.

All in the Construction

Radar-absorbent sheets can be found on the Nighthawk’s airframe. Each of these weighed a ton and was held together by glue. These materials and their design enabled the Nighthawk to have a radar cross-section of about 0.0108 sqft.

Beginning of the End

The dark veil that covered the Nighthawk was removed on March 27, 1999. During a mission against Yugoslavia, one F-117 was shot down by an obsolete Soviet anti-aircraft missile system. Somehow, the F-117 remained intact afterward, giving the Soviets and China a chance to examine the aircraft.

Though the F-117 Nighthawk was retired in 2008, there have been “sightings” of this aircraft. Some have speculated that the Nighthawk is still serving as a stand-in jet for testing new stealth detection technology.