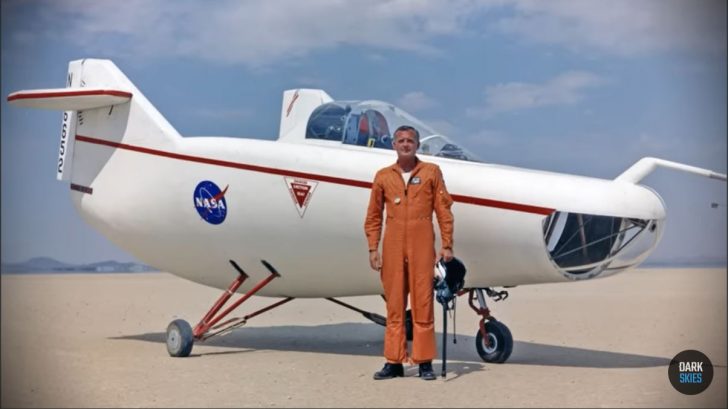 A lifting body is a fixed-wing aircraft in which the body itself creates the lift. Here are the five interesting facts that you need to know about the no-wing plane:

1. It had no conventional wing

Lifting bodies are thought of as a fuselage with little to no conventional wing. It was unlike a flying wing that could maximize cruise efficiency at subsonic speeds.

2. It does come with safety challenges

However, when it comes to spacecraft re-entry, research, and development, lifting bodies appears to be a neat solution.

3. It was produced as an alternative to a capsule spacecraft

A lifting body would instead utilize the airflow over its fuselage, generating lift, landing on a runway very much like a conventional airplane.

4. The mere thought of an aircraft without wings was initially met with skepticism among engineers

One notable exception was Robert Dale Reed of the then NASA Flight Research Center.

The engineer was excited with the idea and began testing a series of small balsa wood and tissue paper lifting bodies, flying them on the main office building hallways and off its roof. Not long after, the idea was approved with discretionary funding.

5. Its prototype, the M2-F1, wouldn’t become famous for being the first manned lifting body in the world, but for its comical appearance

It looked more like a bathtub sitting on a tricycle. Nevertheless, the lightweight unpowered prototype would be enough to test the wingless concept of the aircraft.