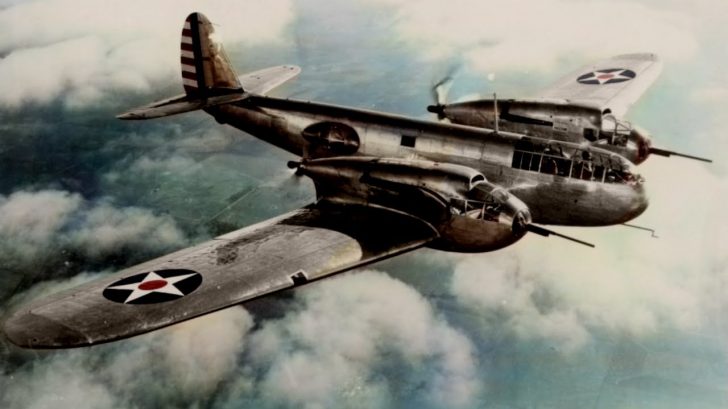 Airacudas were Bell Aircraft’s attempt to break into the aviation scene. This attempt came with the intention to make a sleeker and more futuristic design compared to other aircraft at that time. However, in the world of aviation, looks don’t matter as much as performance and reliability.

One of its many peculiar features was the stairway/door the crews used for climbing into the cabin. To get inside, the crew would pull the door down and use the three empty slats as a staircase. Regardless, the aircraft’s design made it heavier and slower than most bombers.

During test flights, Bell found out that the aircraft was barely maneuverable in dogfights and its 600lb payload was not enough to make an impact. Meanwhile, its 37mm cannons would sometimes fill the nacelles with smoke in the middle of firing. To make matters worse, the absence of a prop wash meant its Allison V-1710-31 engines were prone to overheating.

A fire suddenly broke out during a YFM-1A flight from Illinois to Mississippi. The crew aboard was unable to extinguish the fire and decided to bail out one by one. Unfortunately, the pilot’s parachute failed to deploy, and he was killed on impact. According to reports, the pilot may have hit the tail after he exited the cabin.

Its many problems aside, there was one operational Airacuda squadron that served from 1938 to 1940. As expected, the issues still persisted, so it was delegated to photo-recon missions. Eventually, the aircraft faded into obscurity as the number of pilots interested in flying the YFM-1 dwindled down.