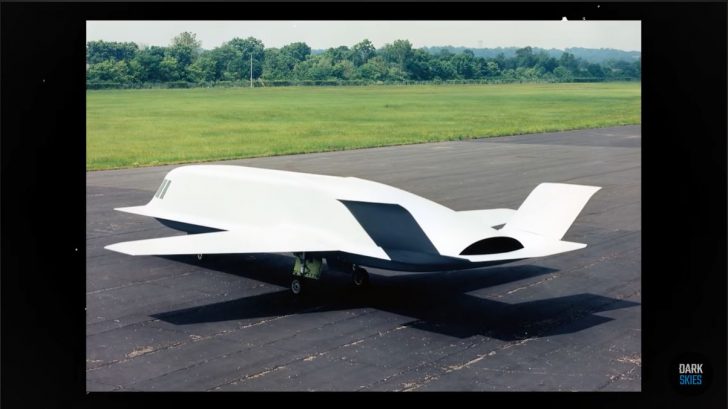 The Northrop Tacit Blue was a technology demonstrator aircraft that delivered important stealth and reconnaissance-minded data between 1982-1985. However, only one model was developed, along with an incomplete aircraft on reserve.

Here are the five interesting facts about the most unstable aircraft ever flown:

1. It was a top-secret program

Although it had a limited chain of command, it had a direct line to the Pentagon. The project, at one point, was managed from a discrete office known as “xrj.” However, the program’s participants reported to top officials at the Pentagon.

2. The aircraft was eventually nicknamed “The Whale”

The aircraft had a particularly rectangular shape on its outer tips. However, its airframe was slightly rounded.

It featured a straight tapered wing and a v-tail, and its fuselage was curved at the tail and somewhat oversized.

3. It was the first aircraft to feature smooth curved surfaces to counter the radar cross-section

Its Gaussian design was the technological foundation for building a unique airframe.

4. No other aircraft was able to detect Tacit Blue for its radio frequency emissions

The low probability of intercept tactics has concealed the airframe. Furthermore, the data link was one-way and fed ground stations with radar intelligence. Its radar was also relatively advanced for its time. It could detect and differentiate the types of vehicles on the ground.

5. It was considered the most unstable aircraft of its time

During wind tunnel tests, the aircraft would end up pointing backward. Fortunately, its fly-by-wire control system helped overcome the lack of stability in the aircraft.