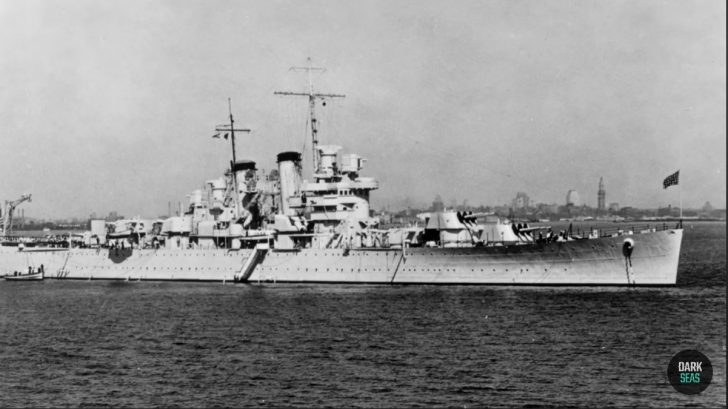 The last Brooklyn-class ship to be built was the US was USS Helena. Here are a few facts about the US ship that Japan wished it destroyed sooner:

The ship was commissioned on December 14, 1939, and despite having seven predecessors, the USS Helena and her sister ship, St. Louis, underwent several upgrades that differentiated them from other ships in their class, making them more efficient in naval warfare.

Helena and St. Louis had higher-pressure boilers that boosted their performance. A redesign was also implemented so that the boiler and engine rooms were in alternating positions, preventing a single hit from the ship’s systems at once.

One of the highlighted targets of the Japanese during the attack on Pearl Harbor is the super-dreadnought USS Pennsylvania battleship. However, the Japanese pilot confused Helena with Pennsylvania, instinctively firing a torpedo. This left a gaping hole in her hull, disabling its power.

A Battle of Survival

Sailors of the Helena fought bravely to control the damage under the deck, preventing the vessel from sinking. After five attacks the Japs realized Pennsylvania wasn’t in its usual position and stopped trying to sink Helena.

It was also credited with destroying six Japanese aircraft out of the 29 downed by the US forces that day.

Later on, however, she was assigned to a new unit to attack the Japs in the New Georgia campaign. After the initial engagement wherein the Japanese destroyers withdrew, she was hit by a torpedo that caused her to sink. Despite its fate, it was able to inflict massive damage to the Japanese forces after the initial attack at Pearl Harbor.