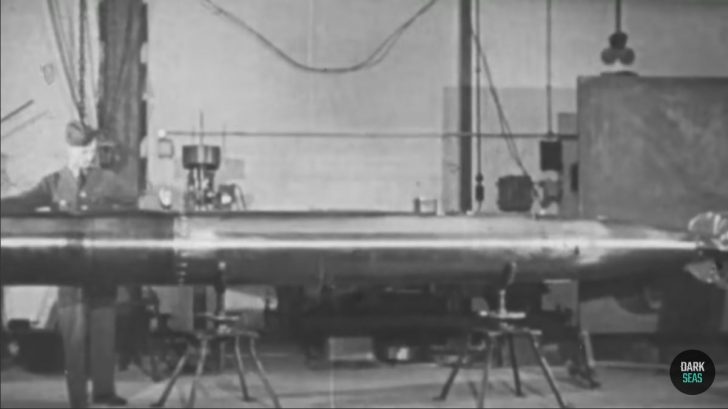 The Mark 14 Torpedo was the US Navy’s submarine-launched anti-ship torpedo of WWII. However, this was plagued with so many problems early on.

The Mark 14 had the misfortune to be developed in the 1930s during the Great Depression when there I little to no money to fund costly weapon systems. It was then put into production even though it was inadequately tested- no live fires were even done.

When WWII erupted and submarine commanders went to war in the Pacific, they found out that either the Mark 14 tornadoes exploded prematurely, ran too deep, or even more frightening- circled back and tried to sink their own submarines!

Lt. Despot stunned that 13 out of 15 torpedoes had failed to detonate during an encounter with the Japanese, met with Rear Admiral Charles Lockwood, the new commander of the submarine’s Pacific fleet to retell his encounter.

Out of the 53 US submarines lost in the war, 20 were sunk before October 1943. It will never be known if any of these were lost to faulty torpedoes. But what’s clear is that dozens of patrols were wasted, lives were lost, and many enemy targets were left to roam the seas untroubled.

On the bright side, subsequent torpedo models benefitted from the lessons learned from this giant failed torpedo.