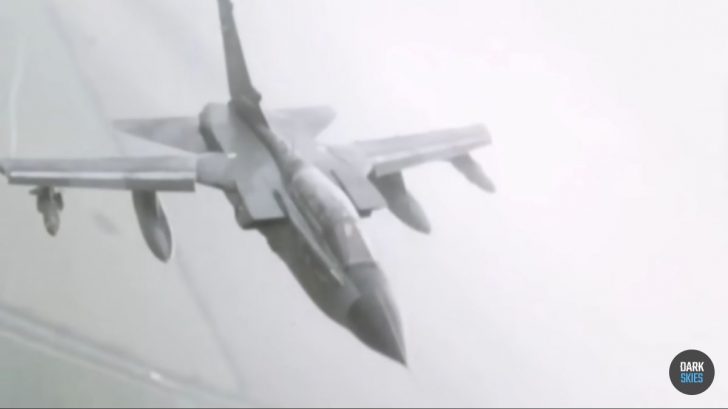 The Panavia Tornado is a twin-engine, variable-sweep wing multi-role combat aircraft that was jointly developed and manufactured by the United Kingdom, Italy, and West Germany.

Here are interesting things that you should know about this iconic aircraft:

State of the Art Features

The Tornado turned out to be the most advanced ground aircraft of its time. It adopted a variable-sweep wing instead of the typical swept wing, or delta one.

It had multirole versatility, and more advanced systems and avionics, with a then-groundbreaking fly-by-wire system that facilitated the pilot’s workload and eased control.

Early on in its service life, the Tornado carried nuclear weapons to use against Soviet bloc forces. Over the years, those weapons evolved from freefall to more sophisticated ones.

The aircraft can convey unguided and laser-guided bombs, anti-ship missiles, anti-radiation missiles, and other specialized weapons. As compared to other American aircraft, it featured mechanically attached hardpoints on its wings.

Its all-weather, hands-off, low-level flight capabilities have become one of the aircraft’s core advantages.

Although the Tornado was initially designed to carry nuclear weapons this Cold-War era plane, it ended up serving numerous other conflicts in Afghanistan, Yemen, Syria, Bosnia, and Kosovo.

All in all, 990 aircraft were built in different variants, and finally, the Royal Air Force (RAF) retired this legendary and iconic plane in the spring of 2019. It was then replaced by variants of the Eurofighter Typhoon.

The Tornado became the backbone of the RAF for the last four decades.