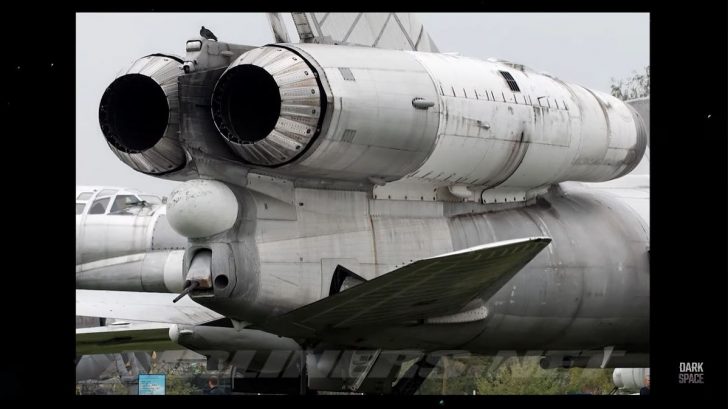 Do you know that there’s only one cannon fire in space? Under the cover of extreme secrecy, the Soviet Union fired the R-23M Kartech 23-millimeter cannon into space.

During that time, the Soviets feared the US spacecraft to inspect or attack their spaceships and satellites.

The Manned Orbiting Laboratory (MOL) was carried out by combined American forces tasked to spy and oppose the USSR in space.

The Douglas Aircraft company was contracted to build the MOL, with NASA’s Gemini B Spaceship potentially serving as a vehicle to take astronauts to and from the station. However, it was canceled in 1969, three years away from its first planned flight.

The Discovery of America’s advances with the MOL fueled USSR’s determination to create its own attack and self-defense space weapons. This gave birth to Project Almaz, which means diamond, in Russian.

The USSR didn’t want their military space station simply for reconnaissance. They also wanted it to be armed with a cannon.

Because of the secrecy of the entire endeavor, particular details about its capabilities are either just speculative or have not been corroborated.

Allegedly, shots can travel as two miles. However, it’s still known whether this estimate refers to its full capabilities in space.

On January 24, 1975, the Soviets completed a test firing of the canon in orbit above the earth. During that time, there was no crew on board. The details of the test and the results collected in the firing are classified until now.