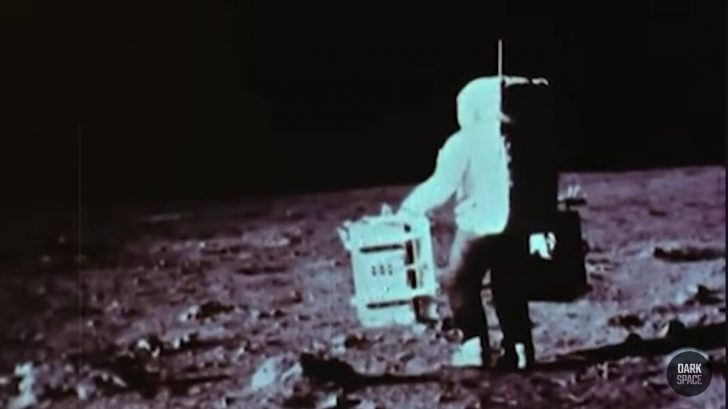 After the Apollo 11 mission, NASA scientists conducted a wide array and studies and experiments on the moon, and one of them was blowing up a space mortar with grenades.

The Eagle Has Landed

Apollo 11’s primary goal was to accomplish a national plan set by President John F. Kennedy to put a man on the moon and return him safely back to Earth. Its secondary objective is a scientific exploration by the lunar module or LM.

Although Kennedy didn’t live to witness the amazing feat, a note was left on his grave hours after Apollo 11 landed on the moon, it read, “Mr. President, the Eagle has landed.”

They gathered soil, and rocks, measured seismic data, measured the lunar surface, and even carried on with Galileo’s hammer and feather experiment.

A one-of-a-kind mortar complete with explosives was designed by NASA engineers to use on the moon, but not in a way one would expect.

NASA claimed that the active seismic experiment (ACE package) was designed to “generate and monitor seismic waves for the study of the lunar near-surface structure.”

The purpose was to collect data to know the physical properties of the lunar surface and subsurface materials.

To know the structure of the upper kilometer of the lunar crust, NASA had to detonate small controlled explosives on the lunar surface, and measure how seismic waves traveled through and across the ground.