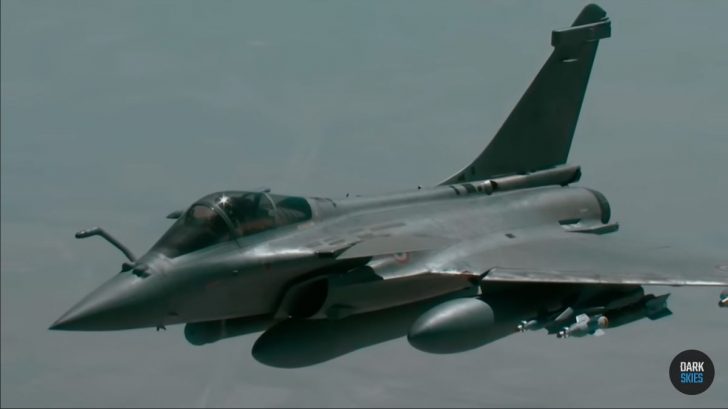 Taking Down a US Stealth Fighter

While the Lockheed Martin F-22 Raptor fighter is a beast on air, it also has its vulnerabilities. One of the controversial events in the international air industry happened during mock combat in November 2009 when the stealth fighter was allegedly shot down by a Dassault Rafale.

To accomplish this, the French fighter pushed the aircraft to its limit, reaching 9Gs, with its pilot almost passing out due to gravity forces.

The French Armee de lair built a pristine reputation in the 20th century, losing more men than any other allied nation during World War I.

However, later on, after a successful technology demonstrator which first flew in July 1986 as the first stage of an 8-year flight test program, the Dassault Rafale was introduced.

The Dassault Rafale is a twin-engine canard delta wing fighter aircraft. The wonder aircraft was designed to carry out several missions such as air supremacy, aerial reconnaissance, interdiction, and carrier-based operations for the French Navy.

The Dassault Rafale is powered by two SNECMA M88-2 turbofan engines and could reach a maximum Mach 1.8 supercruise or supersonic speeds without afterburners.

One of the World’s Best All-Around Fighters

The aircraft proved itself to be one of the best all-around fighters, participating in several modern conflicts such as the American-led invasion of Afghanistan following the September 11 attacks.

It also performed extremely well at the Iraqi Theater after Saddam Hussein was ousted.