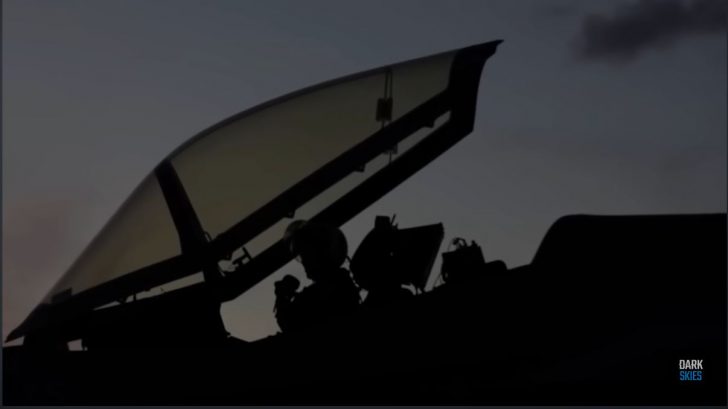 The Lockheed F-35 Lightning II is a fifth-generation aircraft that was poised to be one of the most powerful fighters in the world. It also comes with an astronomical price tag of one trillion dollars.

However, it wasn’t long before significant flaws and issues during testing were found.

The prototype F-35A first flew on February 2006 in Fort Worth Texas and was nicknamed Lightning II, in honor of World War II’s P-38 Lightning.

The Lightning II is designed to be a formidable strike aircraft equipped with the world’s most advanced stealth systems, and ready to conduct electronic warfare of the highest level at a moment’s notice.

As far back as 2006, the Lightning II has suffered one setback after another. Early F-35B hulls showed premature cracking, and the F-35Cs’ arrestor hooks were unreliable.

In 2009, the Pentagon estimated the program was 30 months behind its scheduled release, and more delays were to occur. The program was reassessed in 2011, pushing the date of initial operational capability from 2010 to 2015.

It was also revealed that despite their similarities, the three Lightning II variations only shared 25 percent of their parts, below the expected commonality of 70 percent. As of 2022, the Department of Defense continues to find severe flaws in the program, mostly undisclosed for national security issues.