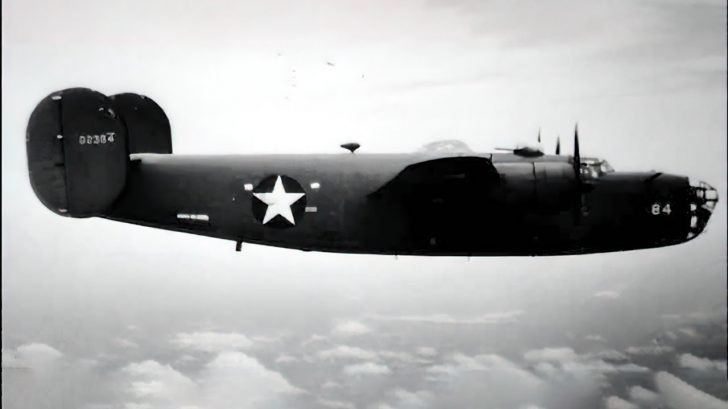 RMS Laconia was carrying almost 2,800 passengers when it was hit by a German U-boat off the coast of West Africa on September 12, 1942. Among those aboard the British troopship were thousands of Italian prisoners, Allied soldiers, and crewmembers.

When U-156 surfaced, its captain Werner Hartenstein, saw over 2,000 people struggling in the water. After understanding the depth of the situation, the captain decided to help. As they veered their way towards the wreck, the crew made contact with an Italian submarine and two German U-boats to ask for help.

The U-156 crew immediately went to work to pick up the survivors. In the early morning of September 13, Hartenstein broadcasted a message in English to all the vessels nearby. Hartenstein revealed his crew’s exact position and requested assistance for the rescue, promising not to attack.

By September 15, the submarine was already filled with almost 200 survivors, with 200 more in lifeboats. That same day, American stations received the news of RMS Laconia’s fate. A British merchant ship was then sent to pick up survivors, not knowing the German ship was involved in the rescue efforts.

Spotted By A Liberator

On the morning of September 16, an American B-24 Liberator crew spotted the German submarine traveling above the surface. It was a peculiar sight to see; The vessel had a Red Cross flag draped around it. Hartenstein hurriedly sent messages to the pilot to ask for assistance, who then returned to base to notify them of the situation.

The Senior Officer ordered the B-24 to sink the submarine, stating that it wasn’t a Red Cross-sanctioned rescue operation. In addition, the officer assumed that the German submarine was only rescuing Italian prisoners of war. Following orders, the B-24 crew returned and attacked the U-156 at 12:32 PM using bombs and depth charges.

In the end, only a thousand passengers were rescued while 1,700 lives were lost, most of them Italian POWs.