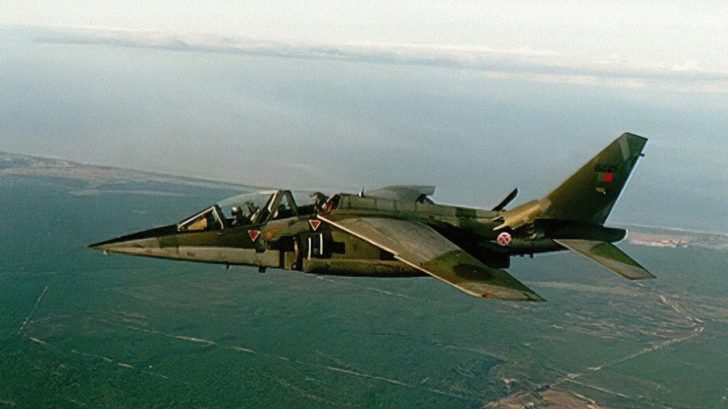 The Dassault/Dornier Alpha Jet is a light attack jet and advanced jet trainer aircraft developed during the 1960s, during the height of the Cold War.

Both the French and West German air forces built this aircraft to specifically do trainer and light attack missions. It was also made to do duties better than its predecessors.

Here are five interesting facts that you need to know about the Alpha Jet:

1. The specifications for a highly advanced training and technical support aircraft changed consistently throughout its development

The program was eventually considered a simple and inexpensive training version for the French. It was also a close air support and a battlefield reconnaissance version for the Germans.

This specifically met the needs of both air forces. Conventional in its design, the alpha jet’s purpose is to train upcoming pilots with the intricacies of modern jet-powered flight and high-speed weapons delivery.

3. The twin-engine set was an essential specification for the German air force

The air force had endured severe aircraft attrition rates because of the accident-prone nature of the single-engine Lockheed F-104 Starfighter.

It can also reach a maximum listed speed of 620 miles per hour at sea level.

5. Google executives own and lease this aircraft from a private company named H211

In fact, the company reportedly operates an Alpha jet equipped with scientific instrumentation based at NASA’s AIM Research Center in California for research purposes.