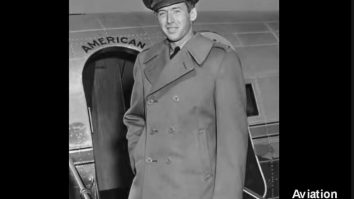 Jimmy Stewart was one of the most iconic Hollywood actors of his time. But do you know that he also served in the US Air Force during World War II?  Here are five interesting facts about him as a WWII bomber pilot:  1. As he made movies, he logged 400 flight hours over the years […] More 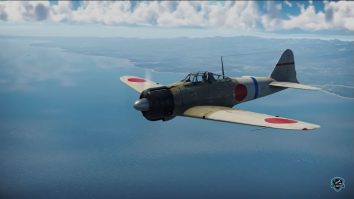 The Mitsubishi A6M Zero was a Japanese long-range carrier-based fighter. It was deployed in combat from 1940-1945. During its years in service, the aircraft achieved an outstanding kill ratio and unprecedented dominance in air combat.   However, there are still some fascinating and relatively unknown facts you never knew about this incredibly nimble and quick fighter […] More 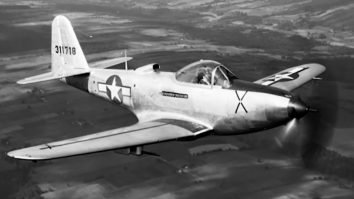 The Bell P- Kingcobra is a US fighter aircraft in WWII. This single-seat, single-engine fighter aircraft found more success overseas than home, mostly with Soviet pilots during WWII.  Here are the 5 facts about the outcast Kingcobra P-63:  1. It’s based directly on the P-39 Airacobra The aircraft was an excellent improvement to the P-39 […] More 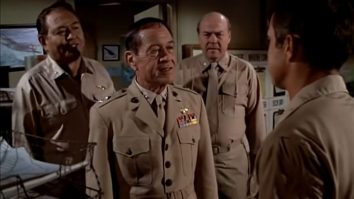 Greg ‘Pappy’ Boyington was a flying ace who shot down 28 Japanese enemy planes, organized the famous Black Sheep Squadron, and received the Medal of Honor and the Navy Cross. The TV series Baa Baa Black Sheep was inspired from Boyington and his men from the Black Sheep squadron, and the show ran for two […] More 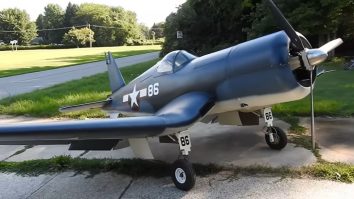 The Vought F4U is a legendary American fighter aircraft that served during World War II. It entered service in late 1944. In fact, the Japanese consider it one of the most formidable planes in the war because its naval aviators achieved a feat of an 11:1 kill ratio.  Planes have been fascinating for many aviation […] More 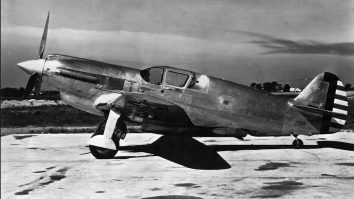 While getting a large order for P-40s in 1939, Curtiss didn’t rest their laurels. Instead, they proposed a new model fighter. They modeled the new aircraft based on the cutting-edge European fighters at that time, such as the Spitfire.  Here are five interesting facts that you need to know about the American Spitfire- the Curtiss […] More 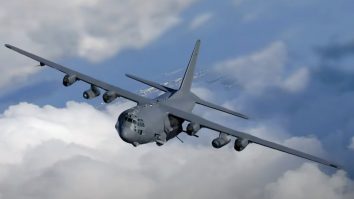 The AC-130 is a guardian angel to its allies, but to its enemies, it’s an angel of death. Here are the ten facts about the AC-130 gunship that makes it a monster: 1. It’s the Air Force’s premier close air support platform Thirty-eight feet tall, with a 133-foot wingspan, this heavyweight aircraft is tough to […] More 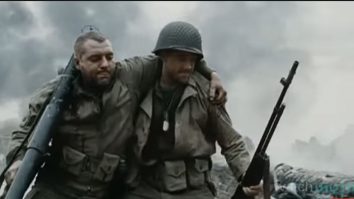 D-Day marked the beginning and the end of World War II. Over the years, filmmakers created films that captured history’s darkest chapters. Here are the top 10 World War II movies ever made: 10. Downfall aka “Der Untergang” (2004) The movie follows the final 10 days of Adolf Hitler’s life. He and his Nazi army […] More 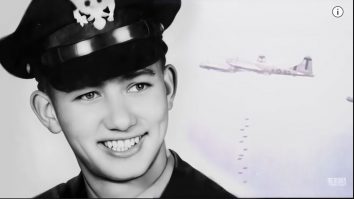 The day was August 15, 1945. Marvin Martin was aboard the Big Hutch, a navigator at the B-29 Superfortress as a navigator. He was serving the 20th Airforce in the Pacific Theater. Their target? A refinery in Akita, Japan, that was approximately 4,000 miles away. Martin, a war veteran, retells his epic story on what […] More 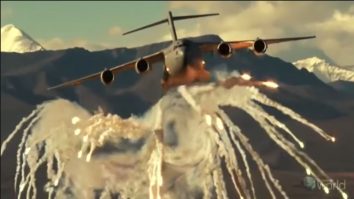 The C-17 Globemaster III is one of the most versatile cargo planes in the US Airforce. It usually can do strategic and tactical airlift missions, transporting cargo and troops from all over the world. Its additional missions also involve airdrop duties and medical evacuation.  Here are the ten facts about the C-17 that make it […] More 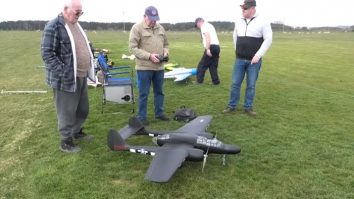 The P-61 Black Widow was the United States Army Force’s fighter aircraft during World War II. The plane was designed as a night fighter- it was designed to destroy enemy aircraft at night or during bad weather, which is possible with its onboard radar. It fought in the European, Mediterranean, China, Burma, India, and Mediterranean […] More 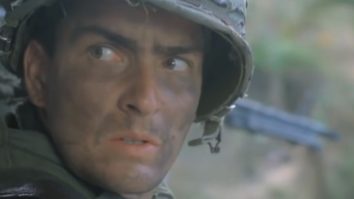 Are you looking for the best Vietnam War movies? Look no further! Here are the ten best films that show the horrors of the war yet portray it realistically and honestly:  10. Casualties of War (1989) With outstanding performances from Michael J. Fox and Sean Penn, the movie is a gripping examination of heavily caught […] More