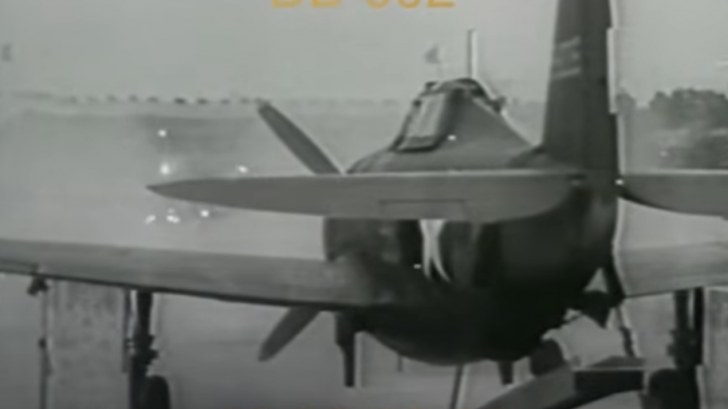 The Thunderbolt has to be one of the most beloved aircraft of World War Two and for good reason. It was tough and it had tons of firepower. It was also a big aircraft and was shaped like a milk jug, that’s why I got the nickname the jug. In this clip we found you get to see what it’s like when the plane shoots all of its guns at one time. These are 50 caliber rounds headed downrange, so you can just imagine the kind of damage it would put on enemy aircraft. You don’t really find too much footage like this so it was a special treat that we found this clip. We hope you enjoy it.