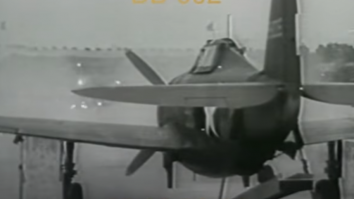 The Thunderbolt has to be one of the most beloved aircraft of World War Two and for good reason. It was tough and it had tons of firepower. It was also a big aircraft and was shaped like a milk jug, that’s why I got the nickname the jug. In this clip we found you […] More 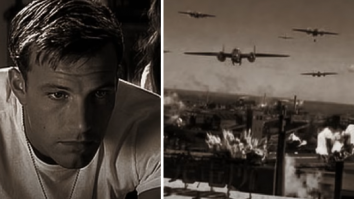 A Lot Yes, today marks the anniversary of the attacks on Pearl Harbor by the Japanese empire on December 7th 1941. And of course, as you might have seen the movie Pearl Harbor, you may have noticed some things that were off. A lot of people who are World War II history buffs can point […] More 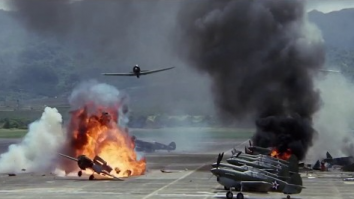 Regarded as one of the best World War Two movies, particularly about Pearl Harbor, of all time will you found the scene from Tora Tora Tora in which Japan strikes the US in the December 7th 1941 attack which got the US started in the war. The film was released in 1970 and was produced […] More 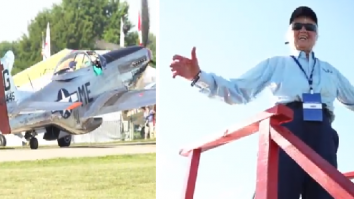 WASP. It has been a long time since Florence “Shutsy” Reynolds has flown in a P-51 Mustang. She one of the 1,074 members Women Airforce Service Pilots (WASP) who flew military aircraft for the United States during WWII. At the AirVenture Airshow in Oshkosh, Wisconsin Shutsy was given the opportunity of a lifetime to be reunited […] More 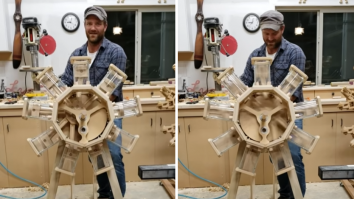 High RPM Wooden Radial This video is brought to you by Ian Jimmerson, a guy who has built a beautiful wooden radial engine. We’ve seen his other videos before, and are completely fascinated by the work he has done. In this video he demonstrates turning up the wooden radial engine to a high RPM. How […] More 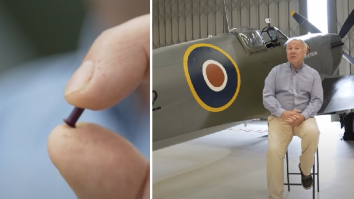 There’s no doubt that Martin Phillips is by far one of the most dedicated warbird fanatics we have come across. On his 40th birthday, he was challenged to build an entire Spitfire by his friends, starting with one single rivet. It took over 14 years and a lot of searching for parts all around the […] More 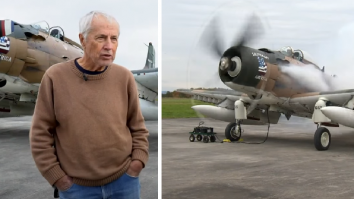 There’s something special when a pilot is reunited with their aircraft…especially when they served during war. There’s a special connection. The plane depended on you, and you depended on it. A bond and trust through the dangers of missions and battle. 230 missions, hit by 37mm shell in gun barrel Tony Wiley was a SAR […] More 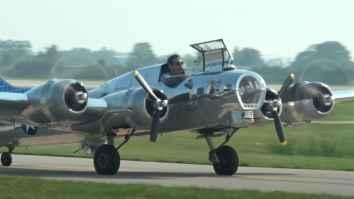 Bally Bomber Lives On In a recent video uploaded by AirShowStuffVideos , you can see the amazing “Bally Bomber” take off as well as many other legendary warbirds. Jack Bally spent about 18 years and about 40,000 hours building this 1/3 replica of the famous B-17 Flying Fortress. Unfortunately, Bally passed away not too long […] More 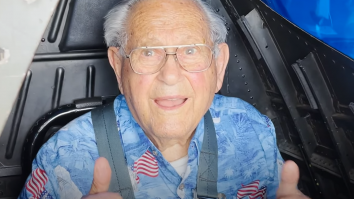 Reunited And Feels Good John H. Tashijian got a very special treat when he was able to once again ride in the actual Corsair he flew back in WWII. He flew Corsairs in combat in1944 in the Gilbert and Marshall Islands during the war. The Marine Major got the special treat for his 100th birthday. […] More