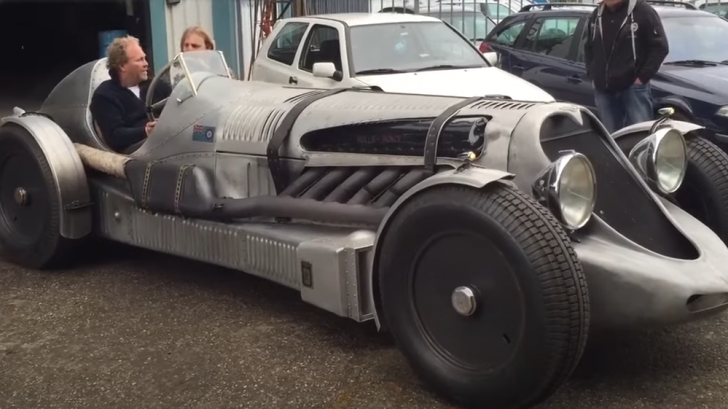 Ever wonder how the Rolls-Royce Merlin lived through time? This British liquid-cooled V-12 piston aero engine was initially known as the PV-12. In 1933, it first ran as a private venture. Later on, it was called Merlin and completed its first production in 1936.

Merlin was one of the most successful aircraft engines of the World War 2 era. In fact, some of the first operational aircraft that used Merlin were the legendary fighter planes such as the Fairey Battle, Hawker Hurricane, and Supermaine Spitfire. It was so powerful that it replaced the Rolls-Royce Griffon for military use during Post-war. And later, was built for airliners and military transport aircraft.

The production of Merlin ended in 1950 after a total of almost 150,000 engines delivered worldwide and the majority of it were four-engined Avro Lancaster heavy bomber. There’s also a version of Merlin built in the United States called the Packard V-1650. But Merlin was originally built by Rolls-Royce in Derby, Crewe, and Glasgow, also in Ford of Britain at their Trafford Park Factory.

Before, Merlin was just under 1800 HP versions in the later war. But the latest version that was used in the de Havilland Hornet ran over 2000 HP. Merlin continues its place in the Royal Air Force service today with the Battle of Britain Memorial Flight. You may not be aware but many restored aircraft privately owned worldwide are also powered by the great Merlin.

Want to hear and see how the big Merlin V12 engines function? Watch the video below.