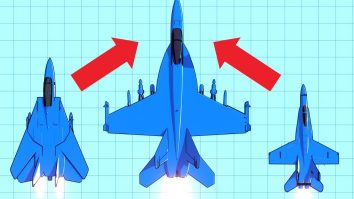 The F/A-18E/F Super Hornet is one of America’s multi-role supersonic fighter and attack aircraft. This combat-proven fighter is and will be the backbone of the US Navy carrier air wing for decades to come. Notable Features It has the capability to employ any air-to-ground and air-to-air weapons in the Navy’s arsenal. The F/A-18E/F’s most notable […] More 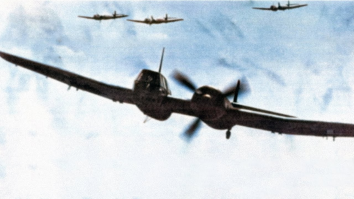 Blohm and Vohs’ creation, the infamous BV 141, was designed to be Germany’s reconnaissance aircraft in WWII. The strange-looking plane was in tight competition with the twin-engined, twin-boom Fw 189 before it lost the contract. Here’s what you need to know about the Luftwaffe’s uncommon reconnaissance plane. Unique Structural Asymmetry The Bv 141 was aerodynamically […] More 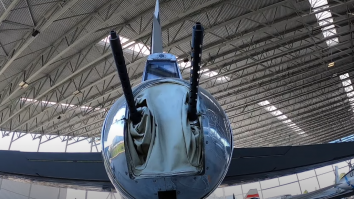 The B-29 tail gunner is in the aft section of the bomber, facing backward, and is responsible for protecting the backend and the formation from tail attacks. How effective was it? Advanced Control Systems The tail turret has an arc travel of up to 30 degrees in all major directions. Moreover, the guns were fitted […] More 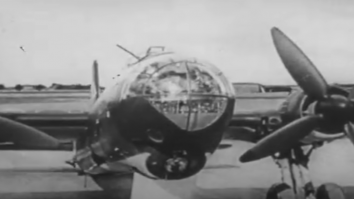 The Heinkel He 177 was Germany’s only long-range heavy bomber produced in significant numbers. Regardless, this aircraft would soon contribute to Germany’s defeat by sucking up enormous resources into an ineffective and compromised project.  Confusing Designation Most of the crashes the He 177 suffered were from mechanical failures. Engine troubles plagued the aircraft, stemming from […] More 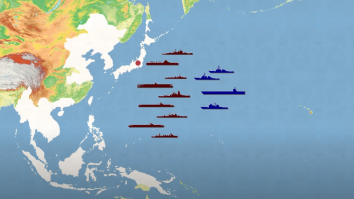 Can one American Carrier Strike Group successfully go up against Japan’s entire Navy? Spring of 1942 Japan sets its sights on the Hawaiian archipelago. In response, the CSG deploys an E-2C Hawkeye for surveillance and a handful of helicopters during its downtime. A CSG’s Air Wing carries around 6 to 20 helicopters, depending on the […] More 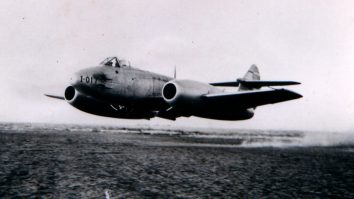 Air combat during WWII was dominated by propeller-driven aircraft. Regardless, the Allies were still cautious about the fact that the Germans had jets in their arsenal. In lieu of this, they decided to make one of their own. It would be called the Gloster Meteor and was the Allies’ only jet aircraft to engage in […] More 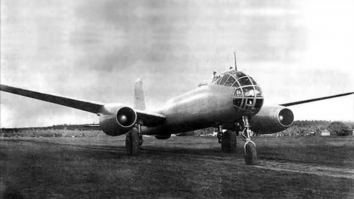 The Junkers Ju 287 was Germany’s attempt to make a multi-engined jet bomber. Here are five facts about their forward-swept-winged franken-jet: 1. Made up of various parts from different planes Its fuselage came from the He 177 Greif heavy bomber, the nosewheels from scavenged B-24 Liberators, the undercarriage of the Ju 352, and the tail […] More 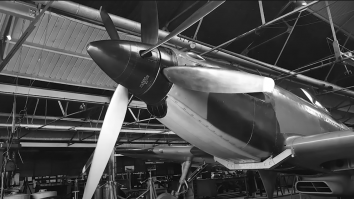 The British-made Martin-Baker MB.5 was designed to replace the Spitfire. It was even described as having excellent performance and flight characteristics by its test pilots. But why was it never built? 1. The second prototype was delayed Martin-Baker’s MB 3 prototype crashed during a test flight on September 12, 1942. Its test pilot/co-founder of the […] More