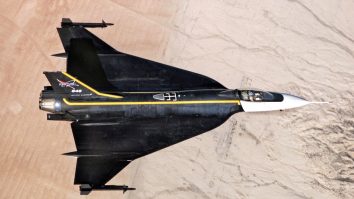 The F-16 became famous for being an outstanding all-weather multirole aircraft. It was so good that over twenty nations adopted it after receiving several upgrades. But what if it got better?  Extra Large The F-16XL was known as the F-16 SCAMP or Supersonic Cruise and Maneuver Prototype in 1977. Harry Hillaker, the father of the […] More 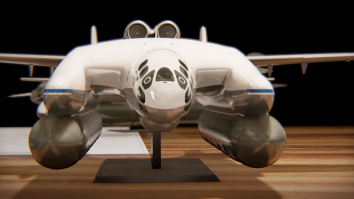 Designed fifty years ago by Robert Bartini, it was to be the most versatile flying machine ever built. It could take off vertically, hover mid-air, land on any surface, cruise at high altitudes, and harness the ground effect. But why isn’t it as popular as other aircraft today?  The Origin of the Bartini Beriev VVA-14  […] More 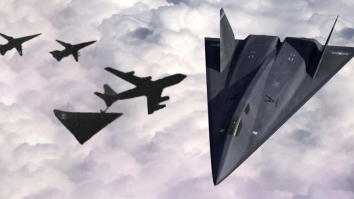 After scouring over hundreds of historical media reports, declassified documents, eyewitness accounts, and forum posts, Alex Hollings thinks it is extremely unlikely that the US had an operational fleet of top-secret hypersonic aircraft – such as the Aurora. But that doesn’t mean it never existed. Aurora was probably born out of a strategic need for […] More 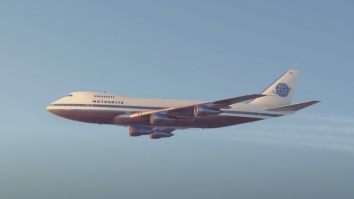 Boeing once worked on a project that would turn their 747 into a mothership capable of launching tiny fighter jets in the 1970s. After all, a flying aircraft carrier would’ve been able to respond quickly to crises while its speed would make it more harder to destroy. And did we forget to mention that it […] More 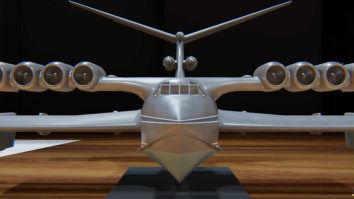 Nikita Khrushchev once bragged about the Soviet Union’s ships that could jump over bridges. Though it may look like something out of a science fiction book, there was some truth to it. Utilizing The Ground Effect Hydrofoils were regular boats with wings attached to their hull. At high speeds, its underwater wings would lift the […] More 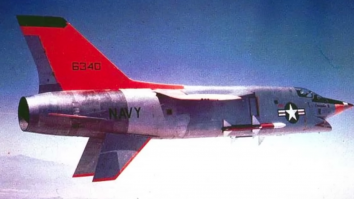 The US Navy was wary of the F-4’s capabilities when it started development in 1955. Its success wasn’t guaranteed – after all, poorly performing jet engines were quite common in a number of Navy fighters. Because of this, the Navy thought it would be wise to have a backup. Surely enough, Vought provided a solution […] More 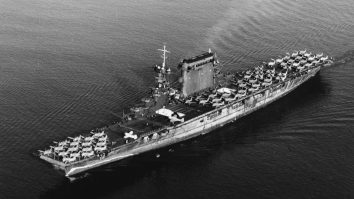 The Japanese Empire had already planned to occupy Tulagi in Solomon Islands in 1942. To stretch their defensive perimeter even more, they had decided to turn their attention to Australia. Conflicting Ideas Some Japanese officials voiced their disagreement towards the planned invasion in Australia. They argued that the New Guinea stronghold at Port Moresby would […] More